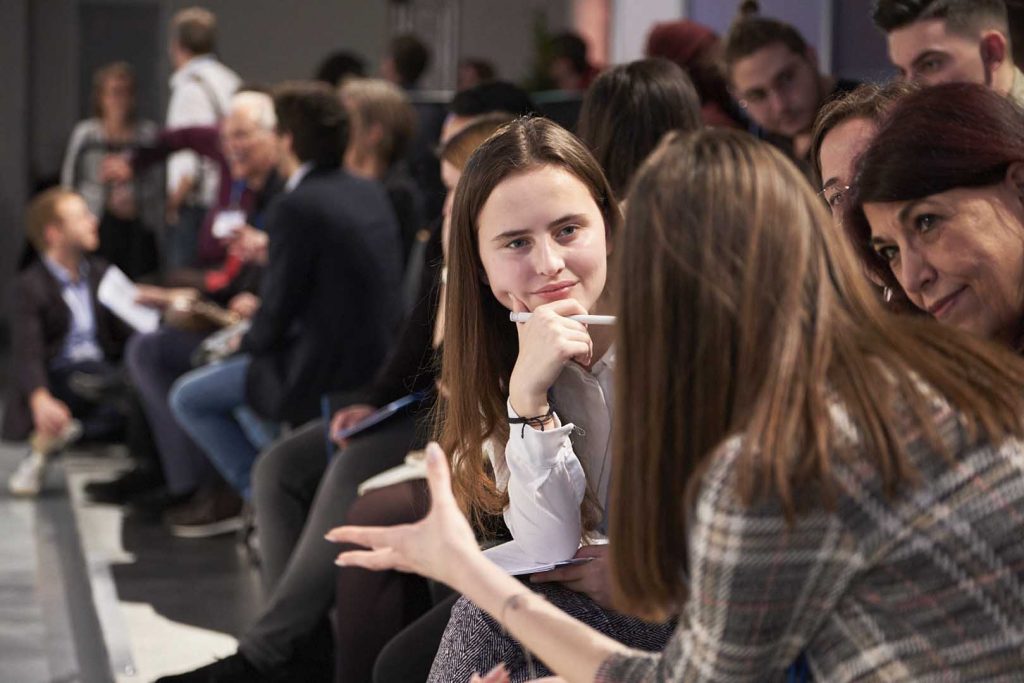 Prejudice is “thinking ill of others without sufficient warrant”, as Allport put it. In most cases, prejudices are a mixture of a few memories associated with people from a certain group, combined with hearsay and a final over-generalisation. The facts about other groups that people pretend to know are mostly “scanty and strained” (Allport, 1954, 6). So far, we have learned that positive contact between different groups is only possible if various factors play a part in the encounter. One type of engagement that helps to mitigate prejudices is dialogue. This is the central motor of society, because we are able to articulate our preferred courses of action while we jointly struggle to find common ground (Bochmann/ Döring, 2020, 4). The NOW Conference spotlighted several projects dealing with different forms of dialogue. 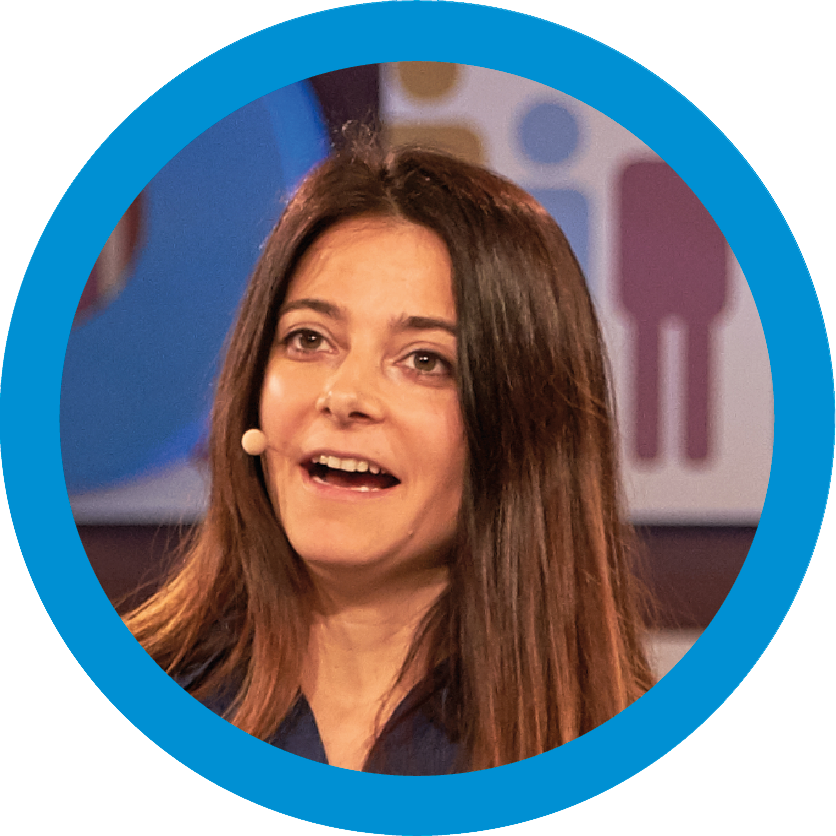 Crisis – Dialogue – Future, a research project being conducted by the Technical University of Dresden, is examining the power of dialogue in times of crisis. Local public dialogues between political decision makers and citizens are a successful and a solution-oriented approach when conflicts have weakened the sense of social cohesion (for more details, see Schumacher, 2020). With this in mind, the project team has looked at different forms of crisis dialogue to develop an innovative tool for crisis communication. Several key findings from the project were discussed during a workshop at the NOW Conference to find out how municipalities can improve their ability to initiate and facilitate dialogues between citizens. As a result, different levels of crisis escalation require different crisis dialogue formats. In the case of polarising tendencies in a community, discussion formats featuring well-prepared facilitation are highly important.

In 2016, the German newspaper Die Zeit initiated the debate series Germany Talks in cooperation with five other media partners. By the end of 2019, 14,000 people “with widely diverging political views” had sat down and talked to one another. Last year’s discussion topics were whether men and women in Germany enjoy the same opportunities, the effects of migration and German-Russian relations. The series has been accompanied by numerous surveys. One of the research findings is that it takes two hours of conversation to reduce prejudices between people with contrasting political views (Die Zeit, 2019, 11 19). However, removing prejudices does not necessarily imply that you share the same opinion at the end of the conversation. But it does help to realise that our conversation partner is less hostile or stupid than we might have thought beforehand (NOW 7 workshop: Fighting Polarisation – How inter-group contact can help overcome (emotional) polarisation). At the end of the day, a one-on-one political discussion bolsters social cohesion and, depending on the people involved, can help to reduce stereotypes and prejudices (Falk/Stötzer/Walter, 2019. 4).

Contact and dialogue do not only help to remove prejudices towards others; they also help to reconcile groups in times of armed conflict and war. The Iraqi NGO Peace and Freedom Organisation works with returning communities in the Niniveh Plains area, which was under ISIS control for several years since from 2014. The Nineveh Plains is one of the most diverse regions in Iraq, with around 14 different ethno-religious communities, including Christians (Catholic, Orthodox, Chaldean), Yezidis, Muslims (Sunni and Shia, Arab, Turkmen and Kurd) and Kakai. After the areas were retaken, the communities returned to their destroyed villages, and intercommunal conflicts surfaced in the process. One key tool in rebuilding trust between communities is storytelling: the Iraqi NGO formed “local peace committees” to encourage intercommunal interaction and provide a setting where different sections of society could tell their own stories. Both those who remained in the area when ISIS took control and those who fled all suffered, albeit in different ways; raising awareness of this joint struggle helps build empathy and paves the way for reconciliation.

The three projects described above tackle problems arising from political polarisation and socio-cultural tensions on a macro level, since they address topics affecting entire regions and even countries. But what about acceptance of diversity on a micro level? Disparity, diversity and polarising factors can also be part of daily life if we look at a smaller communal entity, the neighbourhoods.