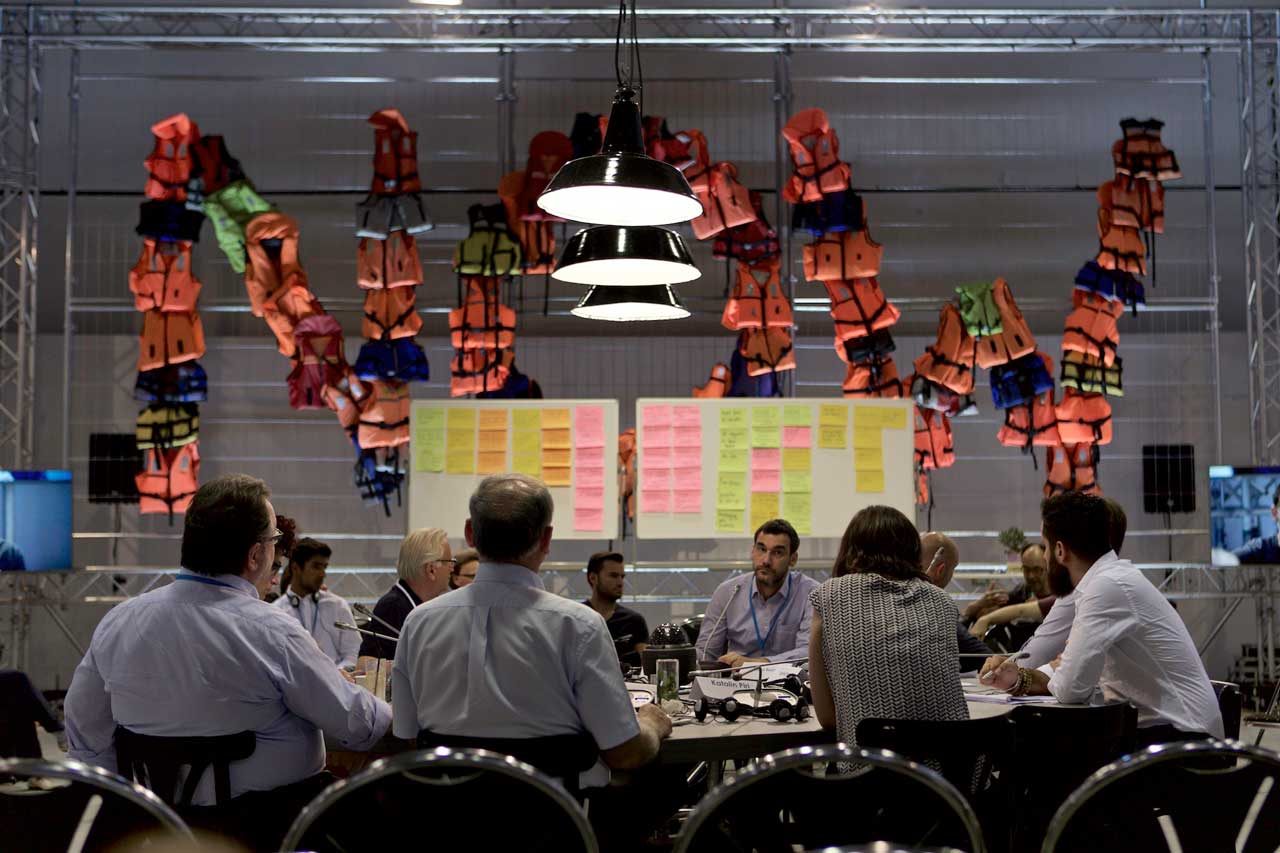 The idea of NOW Conferences is to bring together those who deal with refugees in their communities, to share experiences of and ideas about their work. Therefore, Act.Now organized an International Mayor’s Conference in Athens focussing on the EU-Turkey-Agreement and the effects and consequences of its implementation for local communities. During three panel discussions, nine working sessions and countless informal talks the aim was to generate recommendations and conclusions for future approaches and agreements concerning refugees.

The participants looked at the repercussions of the EU-Turkey-Agreement with Mayors from Greece, Italy and Turkey (unfortunately all but one mayor from Turkey had to cancel their trips at the very last minute due to travel restrictions imposed after the military coup in Turkey) together with NGO-representatives, Members of the European Parliament, experts and refugees. Hannes Swoboda, former member of the European Parliament and board member of the Bruno Kreisky Forum for International Dialogue was the curator of the conference.

Opening Message and Greetings for the NOW Conference in Athens

“When the NOW Conference was taking place in Vienna in January, I had the pleasure to welcome you as host in the OEBB Austrian Railway factory halls in Spittelau, Vienna. I was very impressed by the spirit of empathy and cooperation, which connected the many mayors, local and regional politicians from Lebanon, Turkey, Jordan, Greece, Austria, Germany and other countries, during these two days.

I hope, no, rather: I am sure, that the NOW conference in Athens will be distinguished by a similar spirit to that of the Vienna encounter, one of magnanimity, rationality and pragmatic humanity.”

The participants came to the conclusion that even though there is no Plan B – other than the current agreement – in sight, Plan A is not working out. At the present time the EU-Turkey Agreement’s only purpose is to prevent human beings seeking refuge from continuing their journey to Central Europe. The rights of human beings seeking refuge are being ignored, the toll, the costs and the ugly practical implementation are being rolled off onto Greece and Turkey. On the other hand, no ways have been found to bring refugees from war zones and displaced persons from neighbouring countries legally, safely and non-bureaucratically to receiving countries in Europe. The only aim of this strategy is deterrence. People flee from one anguish – only to face the next anguish. The mayors, NGO-representatives, experts and refugees agreed that what is happening now is no solution.

“We want a Europe of citizens connected through shared endeavours and in which we can face this great chance hand in hand: integrate the newly arrived, invite them and support them to become our co-citizens in our European societies.”
– Declaration of the 2nd International Mayors’ Conference NOW in Athens 2016 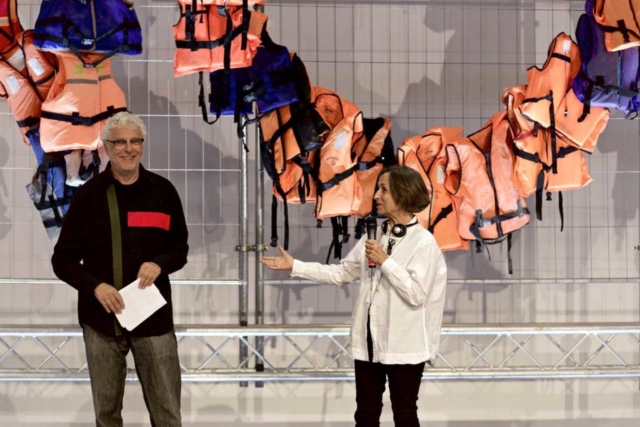 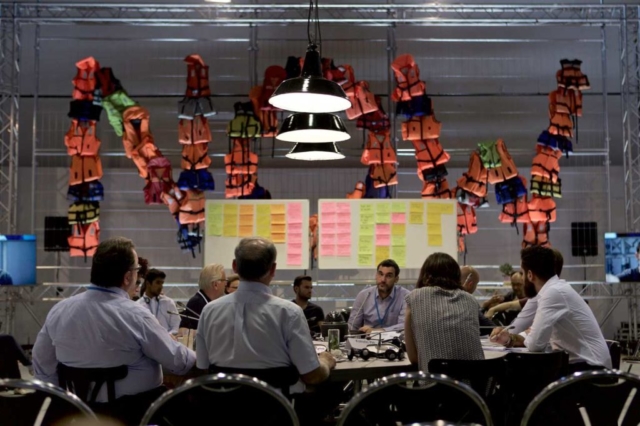 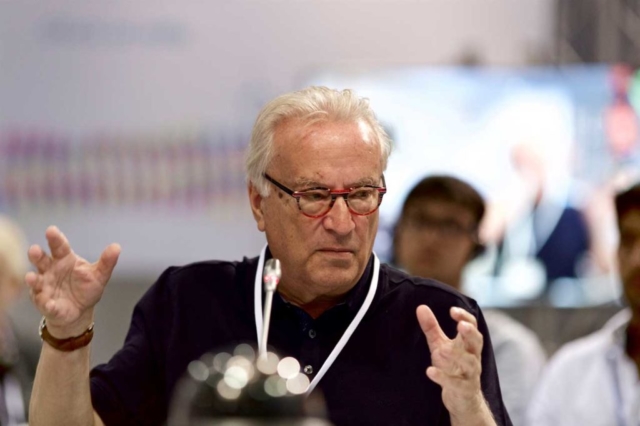 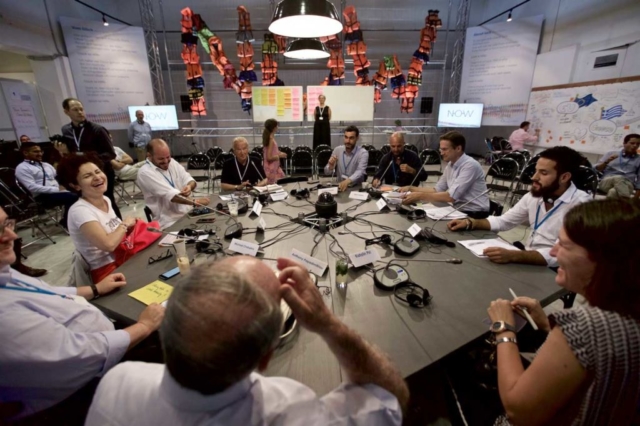 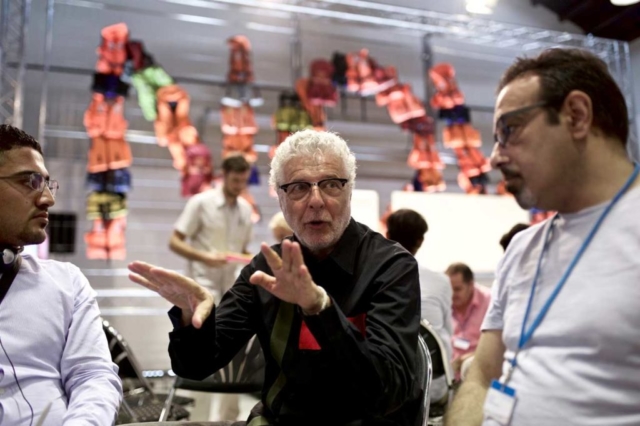 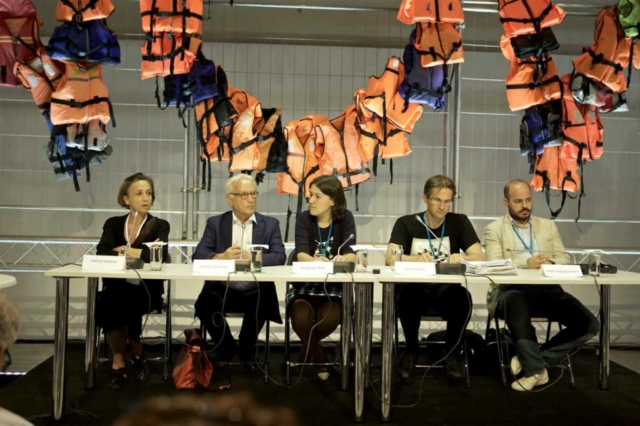 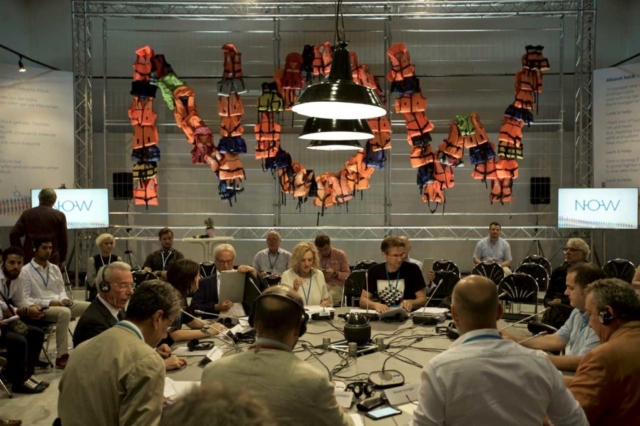 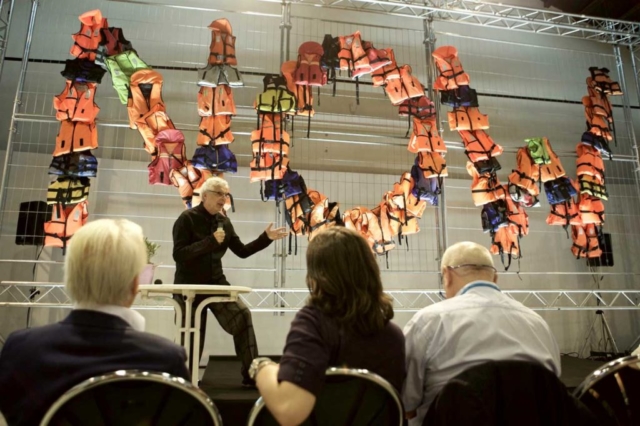 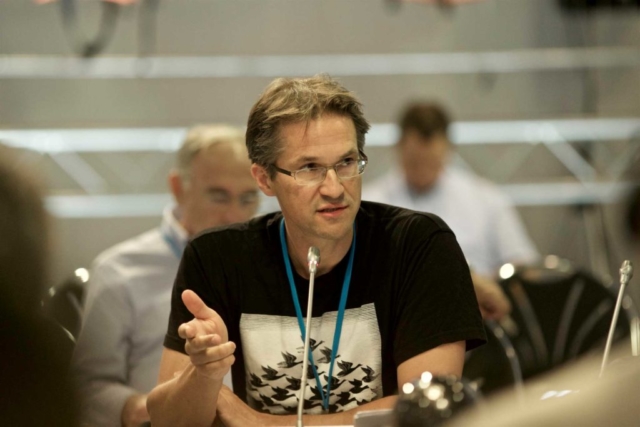