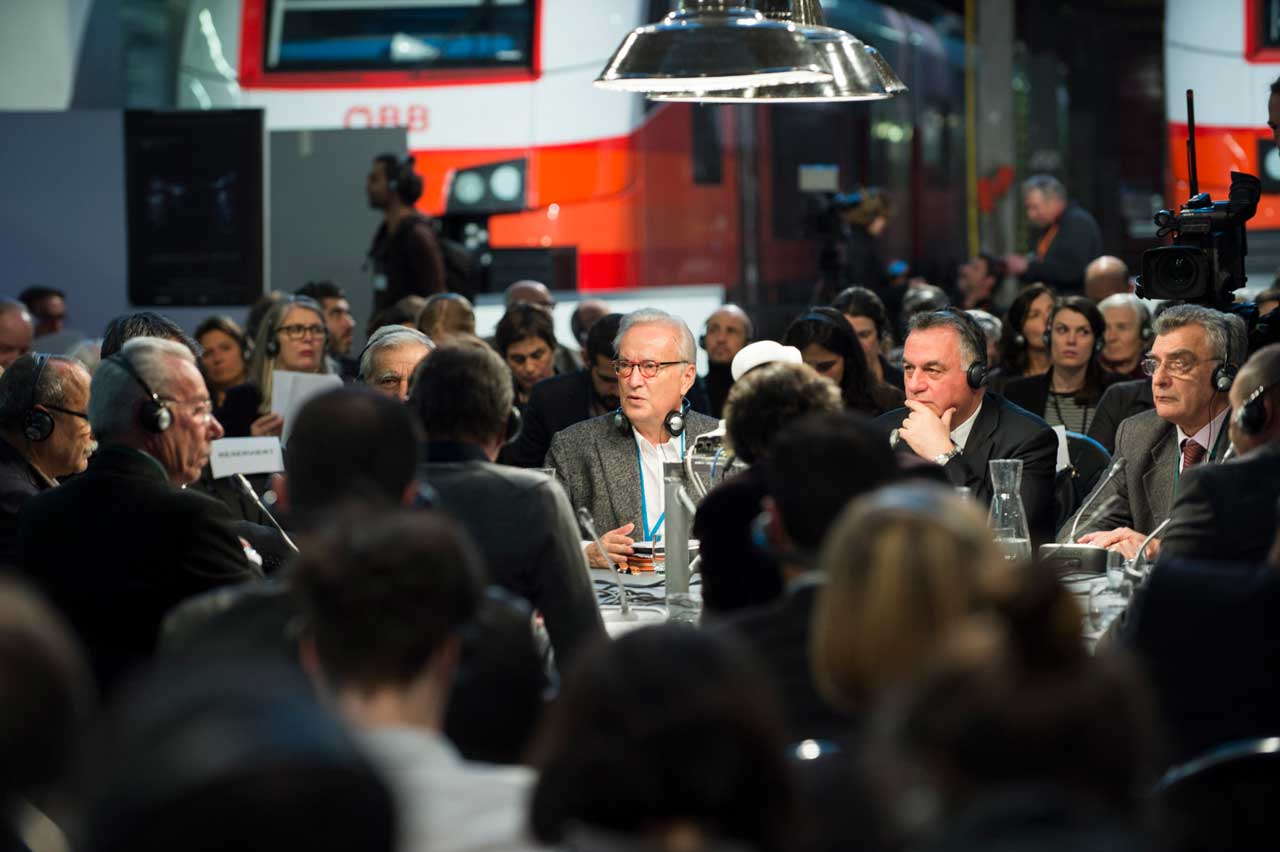 On 21 – 22 January 2016, the International Mayors’ Conference NOW Vienna took place in Vienna. During the two-day conference mayors, experts, civil society representatives and refugees from affected regions were to be given an opportunity to find ways and means for a subtle refugee policy that strives for responsible and well-balanced solutions. Based on the values of democracy and human rights, this initiative was directed towards various persons concerned by providing a concrete set of guidelines.

The idea to initiate the NOW Conference was developed in many private conversations about the increasing cluelessness in the face of the massive refugee movement from civil war-torn Syria during the summer of 2015 and the completely erratic, nothing but reactive political actions.

The fundamental considerations were: It is about time we involved affected people from the different stations along the refugee route in a direct conversation – people from neighboring states of the war regions, people from the “transit countries” and people from the destination countries; refugees themselves, private volunteers, big international NGOs, experts, but above all mayors from the individual regions. Because the people on the ground are the ones who are doing the real work. They are the ones faced with new and often unexpected challenges on a daily basis and who must find practical solutions. And what’s even worse: Top-level politics, on a national level or across Europe, even interfere with their work, for example, by creating a mood that stirs fears and conflicts through party wrangling and alarmism.

It was about taking the next steps, about answers to the many topics that needed to be tackled, and about proposals on how to keep on co-operating in finding new solutions together. It was and is about ideas that enable good decisions on institutional and civil society levels, about obtaining clarity on similarities and differences, about taking on responsibility and about the question of what each one of us can contribute to achieve peaceful coexistence.

Most of the conference took place at an industrial hall of the Austrian Federal Railways ÖBB. An “audience” was not invited to the conference. With the exception of the technical teams and the media representatives at the press conferences all people present were conference participants. The roughly 130 participants of the NOW Conference consisted of mayors, people who had fled and those who had received them, NGOs and experts. The participants came from Jordan, Lebanon, Syria, Macedonia, Turkey, Greece, Italy, Germany, Switzerland and Austria.

Initiators of the NOW Conference

NOW was initiated by Austrian multi-media artist André Heller, Patrica Kahane, President of the Karl Kahane Foundation, and Andreas Babler, mayor of Traiskirchen, the home town of Austria’s main refugee camp.
The idea to initiate the NOW conference was developed in many private conversations about the increasing cluelessness in the face of the massive refugee movement from civil war-torn Syria during the summer of 2015 and the completely erratic, nothing but reactive political actions.

“We live at a turning point in history, which will leave no stone standing. We need to learn to react to this situation in a prudent, circumspect and loving manner. […] It makes no sense to bury our heads in the sand and to hope that the storm will pass without affecting us personally.” (André Heller)

“We must never forget who these people coming to us are, whether one’s a mayor or has any other role in society. If you always keep in mind that these people have directly experienced violence – through bombs, murder and torture – you will realise that we have to help these people.” (Andreas Babler)

“We cannot solve problems by using the same patterns of thinking which we used when we created them.” (Albert Einstein)

As a result of the two days of conference a mutual declaration was compiled. In the declaration the mayors agreed to overcome the crisis together.

Something beautiful happened on the sidelines of our mutual declaration: The mayors suggested to make a mutual promise to set an example of transborder co-operation based on ethical and humanitarian responsibilities:

“With our signature, we the mayors of the international conference „NOW“ are sending a signal for transborder co-operation based on our humanitarian and ethical responsibilities.”
– Declaration of the 1st International Mayors’ Conference NOW in Vienna 2016 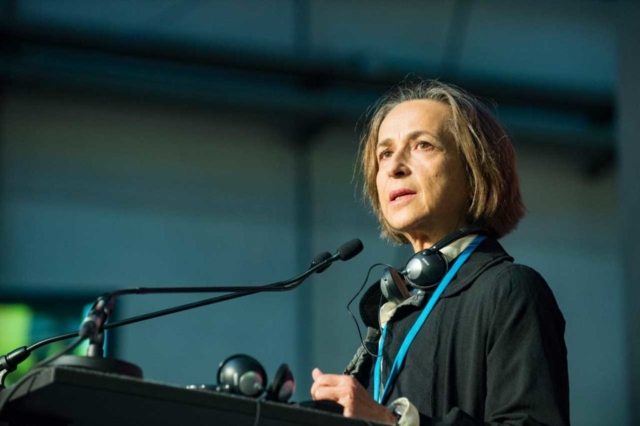 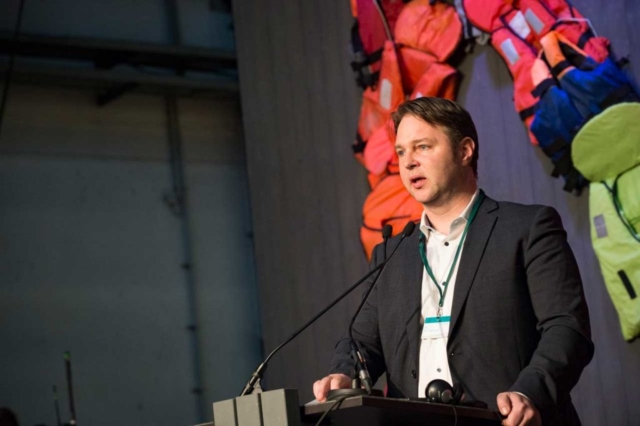 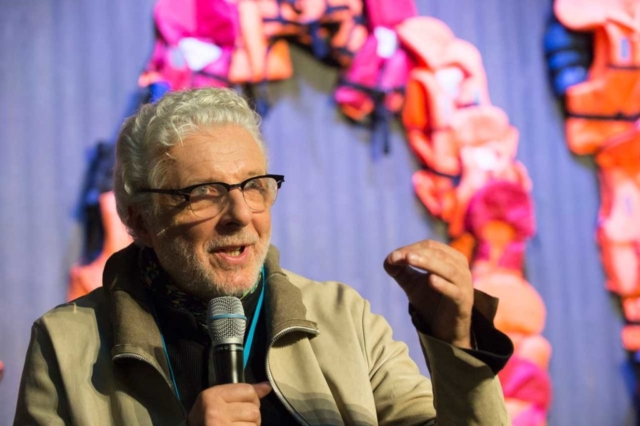 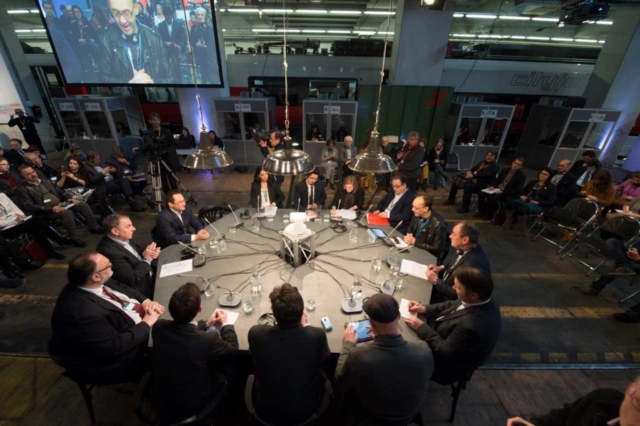 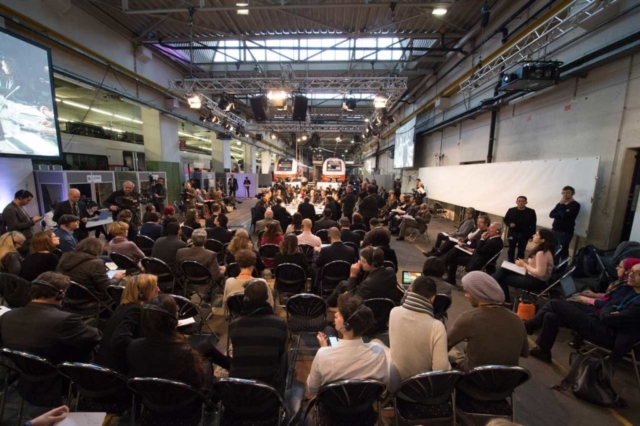 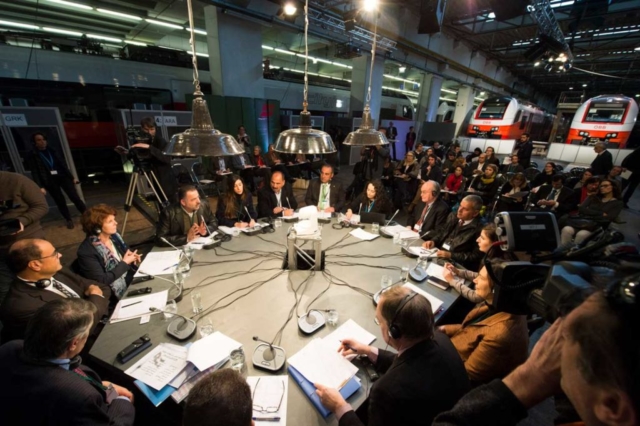 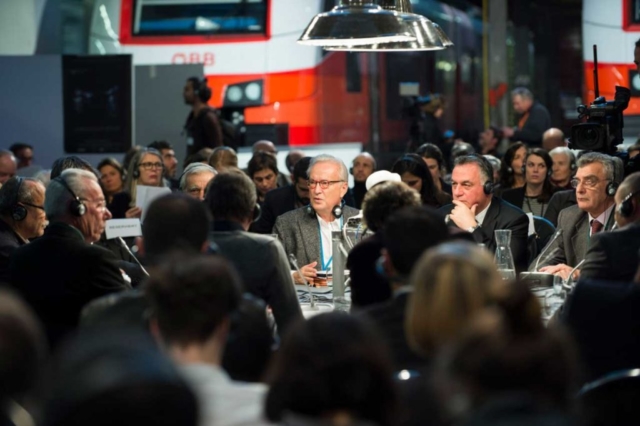 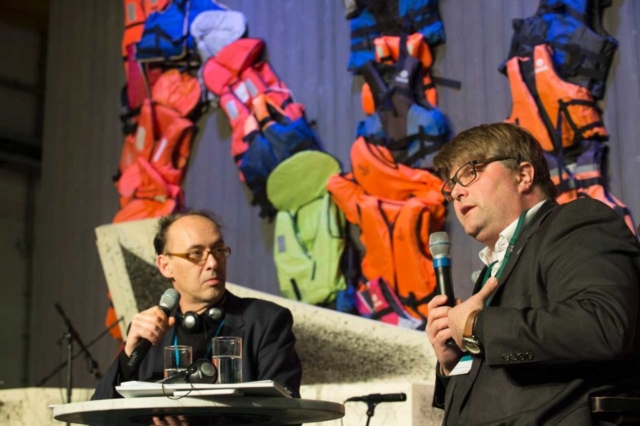 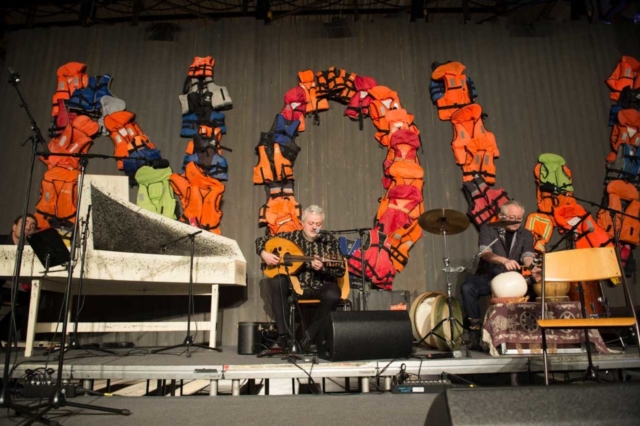 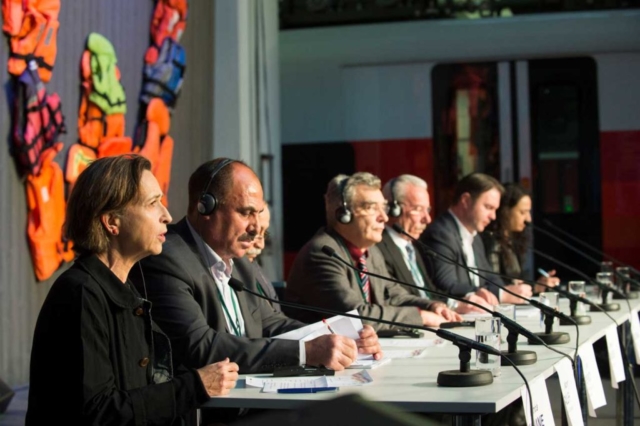 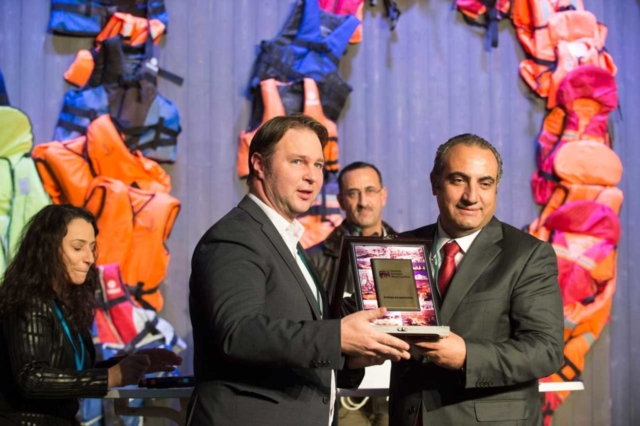 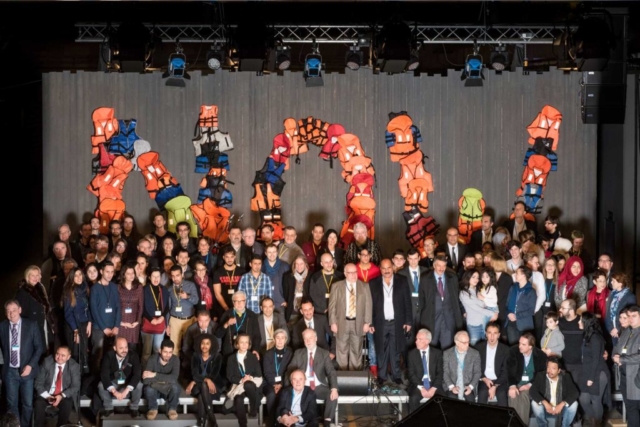