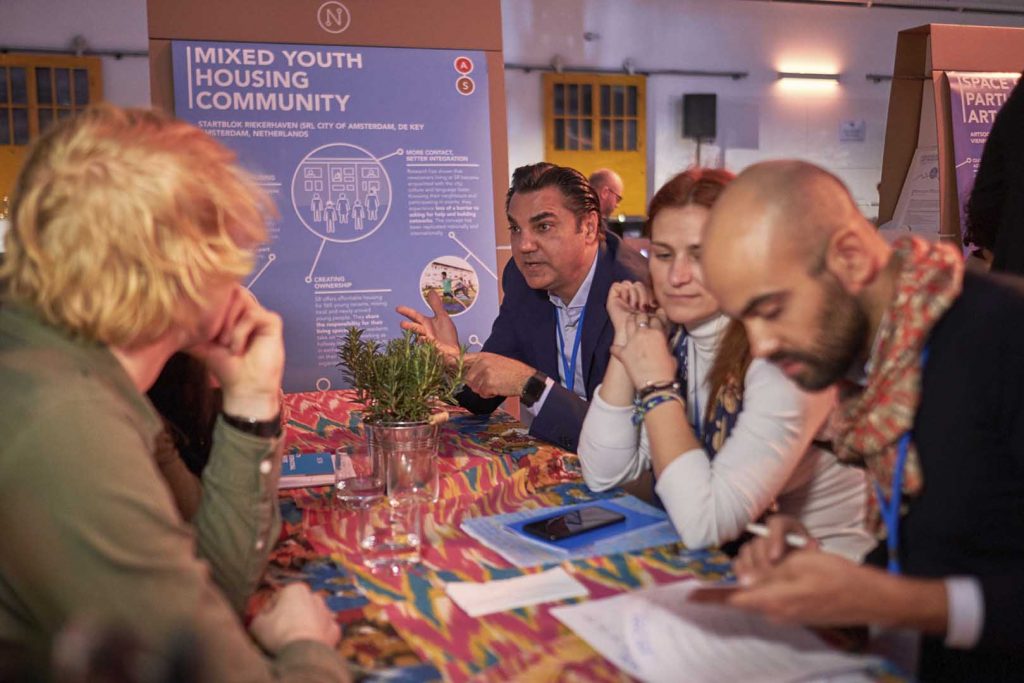 The Robert Bosch Stiftung’s 2019 Diversity Barometer, which examines acceptance of diversity and its impact on the degree of social cohesion, found that people are more likely to accept diverse groups (e.g. migrants, homosexuals, or welfare recipients, etc.) in their neighbourhood than in their own family. In other words, people who generally have a rather disapproving and hostile attitude towards certain groups actually react less negatively if representatives of these groups live in their own neighbourhood (Robert Bosch Stiftung, 2019, 84–88). 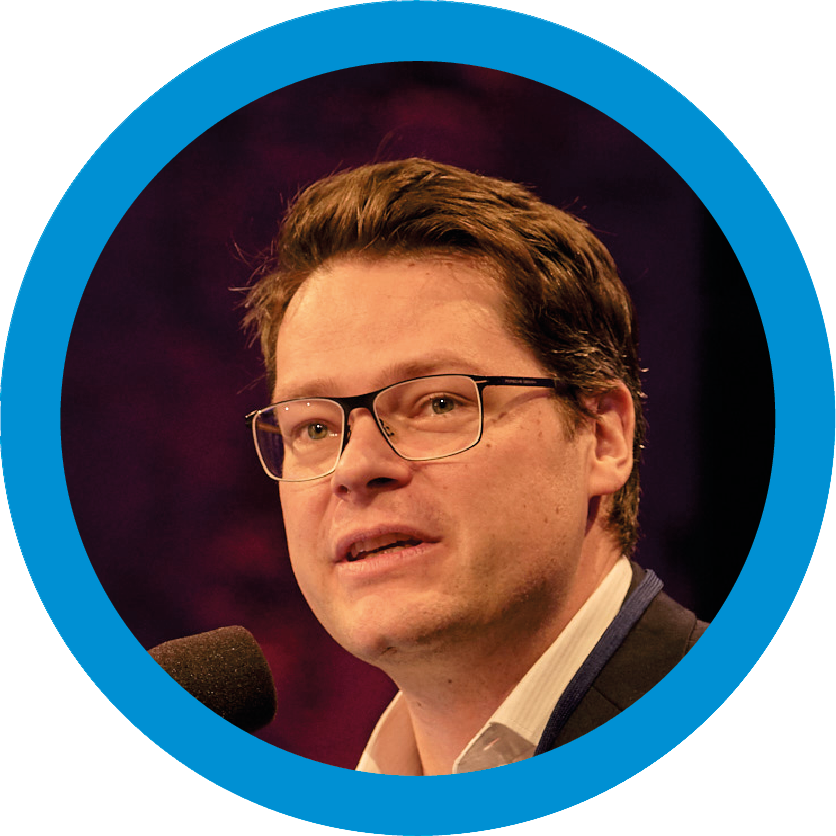 This key finding shows that local governments should invest in constructive measures aimed at overcoming division at the neighbourhood level (such as planning diverse socio-economic and cultural quarters and neighbourhoods). Jürgen Czernohorszky in his sparkling input at the 7th NOW Conference commented that “[we] have to work at the neighbourhood level to accumulate bridging capital … every institution in the neighbourhood has to be a space for encounters”. Therefore, urban planning has to consider the idea that Rasmus Frisk, founder of the Danish urban consultancy arki_lab, contributed to the NOW Conference’s “lines of thought”: “In designing our cities it’s okay to think big. Just remember that people are small.”

The Kalkbreite housing cooperative in Zurich, Switzerland is trialling a new type of housing. The idea of the project, which was initiated in 2006/2007 and completed in 2014, is to overcome the negative effects of gentrification and to promote the residents’ participation in aspects ranging from everyday life issues to the implementation of new concepts and ideas. The 160 residents living in the 95 apartments reflect the make-up of Swiss society within a small neighbourhood (70 % Swiss and 30 % non-Swiss, educated and non-educated, singles and families, and low- and high-income). As the rented apartments are rather small, Kalkbreite offers a range of shared outdoor and indoor spaces that can be programmed and reprogrammed by the residents themselves. As a result, the housing cooperative counters the threat of urban gentrification in urban areas, finds ways to overcome the anonymity experienced by many individuals in urban settlements, and brings together a diverse group of people who share a building.

“What would it be like if somebody took the living room out of your house? There would be no space for encounters.” These words, written by a member of the Lebanese youth-led NGO NAHNOO (Arabic for “we”) for the conference’s “lines of thought”, pinpointed the fact that for many years the municipality of Beirut neglected the preservation of green public spaces, where city’s residents can meet and spend their leisure time. In 2010, NAHNOO started a campaign for the opening of the Horsh Beirut, the largest park in the city, which had been closed to the public for more than 20 years following the end of the civil war. After the successful reopening of the park in 2015, NAHNOO continued to work on its revitalisation. The closed park used to be a symbol of the segregation of three surrounding areas, which are inhabited by the three largest religious communities (Sunni, Shia and Christian). By campaigning for the park’s reopening, the neighbours and young people worked together for a common cause, leading to greater understanding and acceptance of each other. After Horsh Beirut opened its doors, the park brought people together in a peaceful green space. And it triggered hope among citizens that their voices can be heard, and that they have the power to jointly shape their cities in line with their needs and wishes.