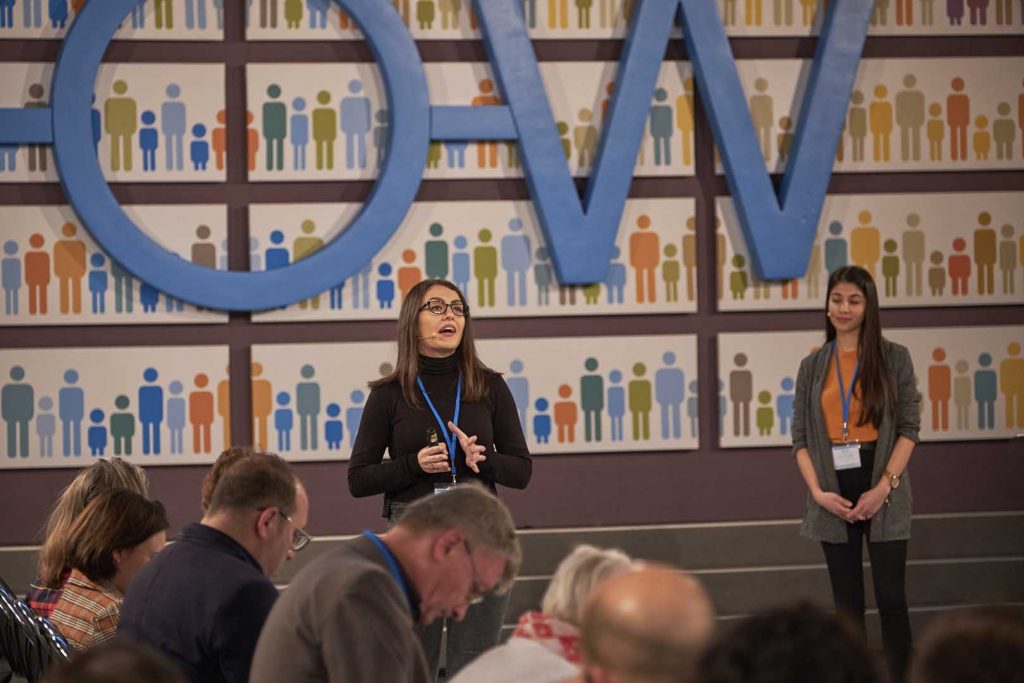 Coming from the Greek-speaking community on the island of Cyprus, Andri Christofides discovered during her studies in Belgium that her research on Cypriot national identity excluded the Turkish-speaking community of Cyprus. She crossed the buffer zone for the first time at the age of 24. Meanwhile in 2009, Hayriye Rüzgar decided to study political science and international relations due to her interest in the Cyprus conflict. In 2003, the checkpoints started to open, enabling contact between the Greek-Cypriot and Turkish-Cypriot communities. However, neither Andri nor Hayriye, who were already in their mid-twenties, had had any meaningful contacts with someone from the other side until they joined the organisation Home for Cooperation, which “brings communities closer, based on contact and through their common interests and arts-based peace-building programmes” (Andri and Hayriye, NOW 7). This story helps us to understand one crucial aspect in overcoming divisions between different groups: contact.

In 1954 Gordon Allport, an American professor of social psychology, published his pioneering work “The Nature of Prejudice”. He states that prejudices are reduced through positive and personal cross-group or inter-group contact. However, ideal contact can only be guaranteed if at least some of the four positive factors identified by Allport are fulfilled, namely: a) equal status between the groups, b) common goals, c) inter-group cooperation, and d) support from authorities, laws or customs (Allport, 1954, ch. 16). Allport‘s observations have been scientifically proven in numerous studies while scientists Thomas Pettigrew and Linda Tropp have added a fifth positive factor to the contact hypothesis: the potential of friendship in inter-group contact. Friendships across different groups have proven to be very powerful forms of inter-group contact (Pettigrew/ Tropp, 2006). Andri and Hayriye grew up in two different ethnic communities on the same island experiencing mutual misperceptions and prejudices towards the other. They became friends and learned to overcome their misapprehensions through their joint work for the Home for Cooperation community centre in Nicosia’s buffer zone – and now they show others how they can have the same experience. Allport’s theory has been proven once again. 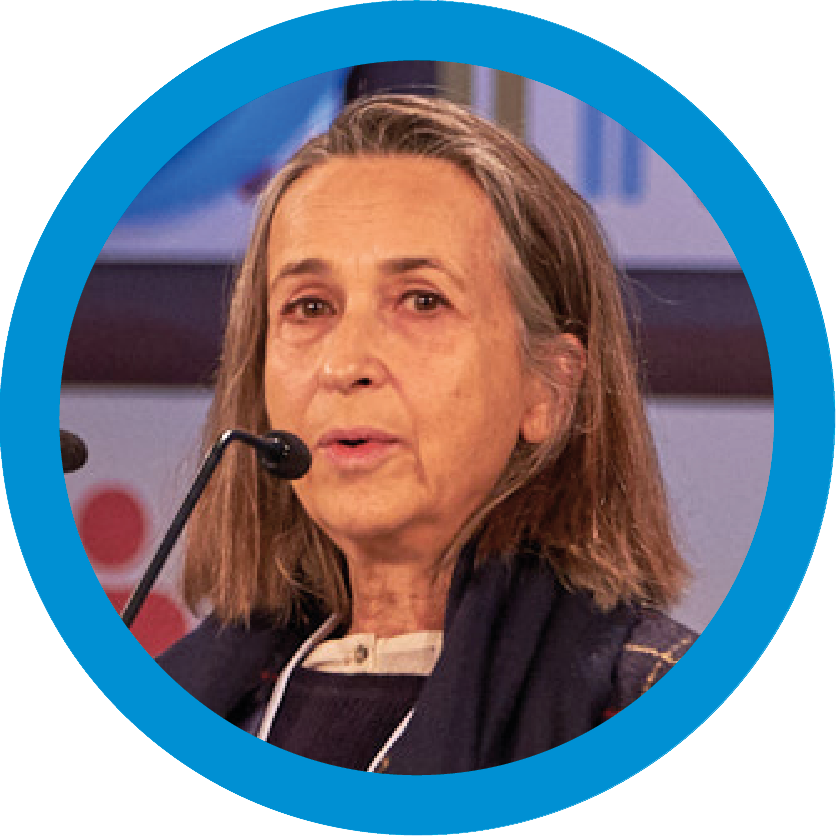 “Social cohesion cannot be programmed, it is born out of personal contact.”

Most of the time, inter-group contact does not happen accidentally. One of the four factors mentioned above is support from authorities and social institutions, which enables positive inter-group engagement. In other words, municipalities can provide spaces and create events where people with all their diverse characteristics can come together for meaningful encounters in order to increase social cohesion in diverse communities. These include the entire social and socioeconomic infrastructure, public spaces, joint actions for the common good, cultural and sports events, neighbourhood and street festivals, as well as enabling digital and personal dialogue.

For example, the municipality of Kamenica in Kosovo has created a space for contact and exchange between the Serbian and Albanian communities – the communication barriers between them stem from the war in Kosovo in the late 1990’s. The ongoing division between the communities has led to more pressing issues, such as stereotyping and prejudice, as well as unemployment. In response, the municipality of Kamenica started to offer Serbian and Albanian language courses where people have the chance to meet and learn each other’s languages. These courses are also used to discuss common issues and enable people to work together on a vision for the future of the multilingual community.

Another example of a way of fostering inter-group contact by means of grassroots activities is the annual MEASC festival in Dublin. Hosted by the Dublin City Interfaith Forum, the one-day festival showcases the beauty and richness of faith and culture in Dublin’s various religious communities – “measc” is the Irish Gaelic word for “mix”. All of the city’s religious communities participate in the festival, offering workshops, activities and traditional food. The festival counters prejudice by raising awareness and helping people to embrace the different aspects of diversity. In 2019 the festival took place for the third time and it continues to inspire people to take positive actions in their communities, and to work together on positive and sustainable social change.