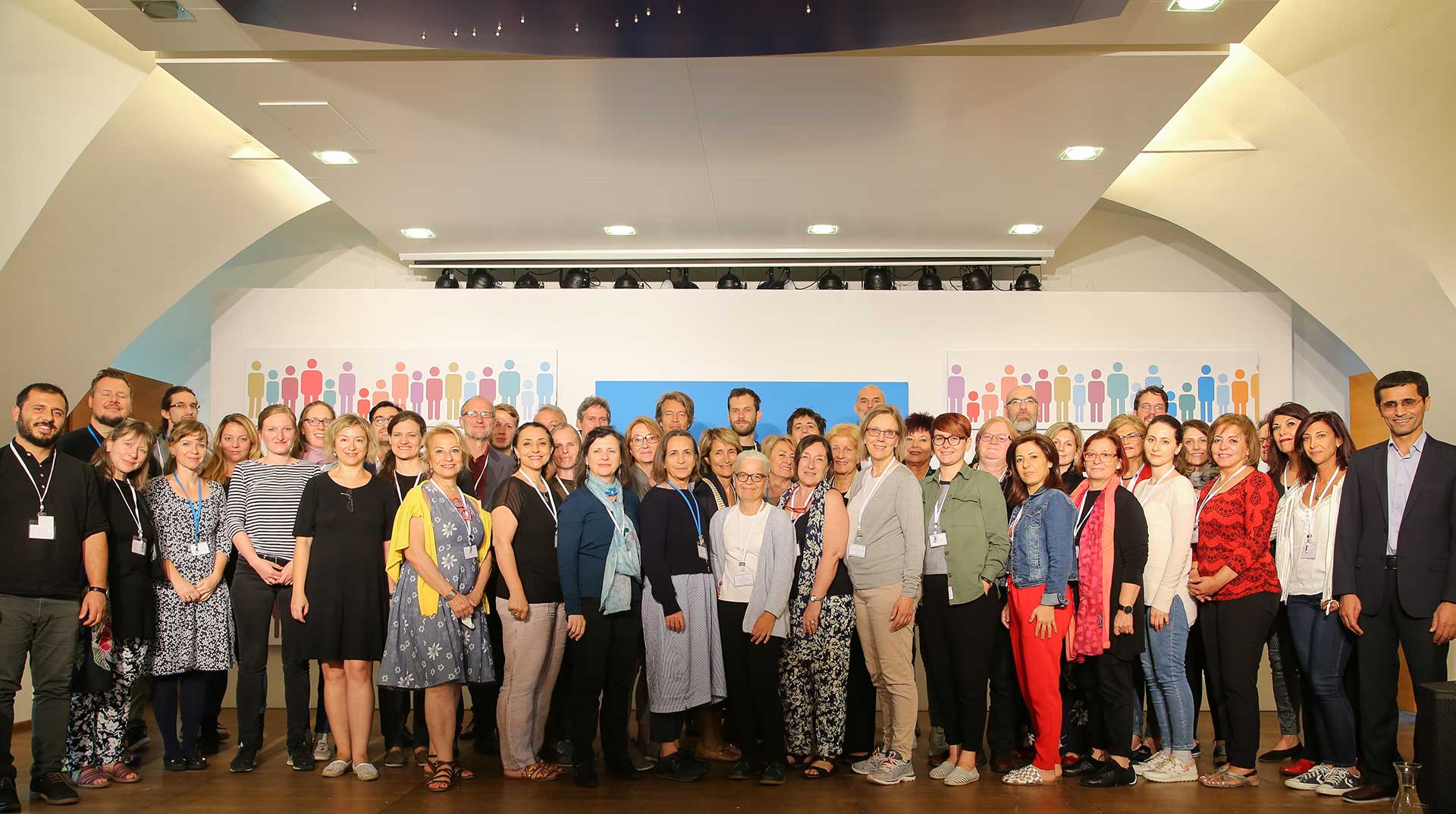 In early summer of 2017, Act.Now initiated four thematic working groups in the fields of Education and Diversity, Exploitation, Gender Equality and Trauma Surviving. In addition, another working group focussing on Children’s Rights, was established in the spring of 2018. During the past months all NOW Working Groups have defined their goals, methods and scopes of work. Some have already come up with concrete projects, a few of them have already been implemented, more are on the way.

Since these various thematic areas of work are interlinked, the Networking Meeting of NOW Working Groups from 21 – 23 June 2018 brought all members together to get to know one another. The experts shared their respective expertise and experiences in order to foster cooperation and create synergies. 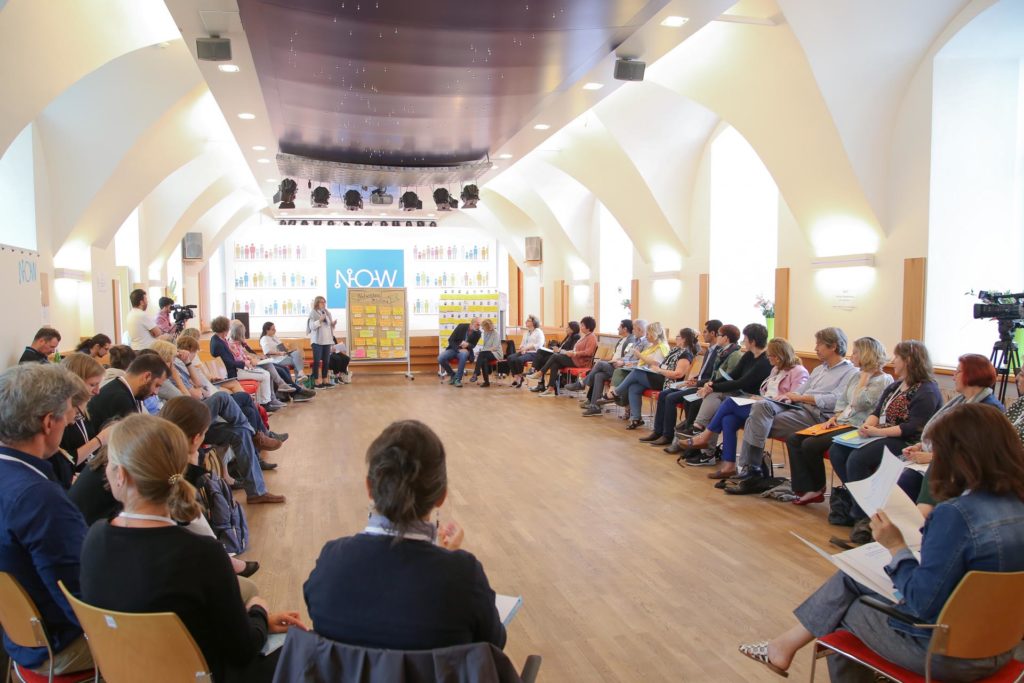 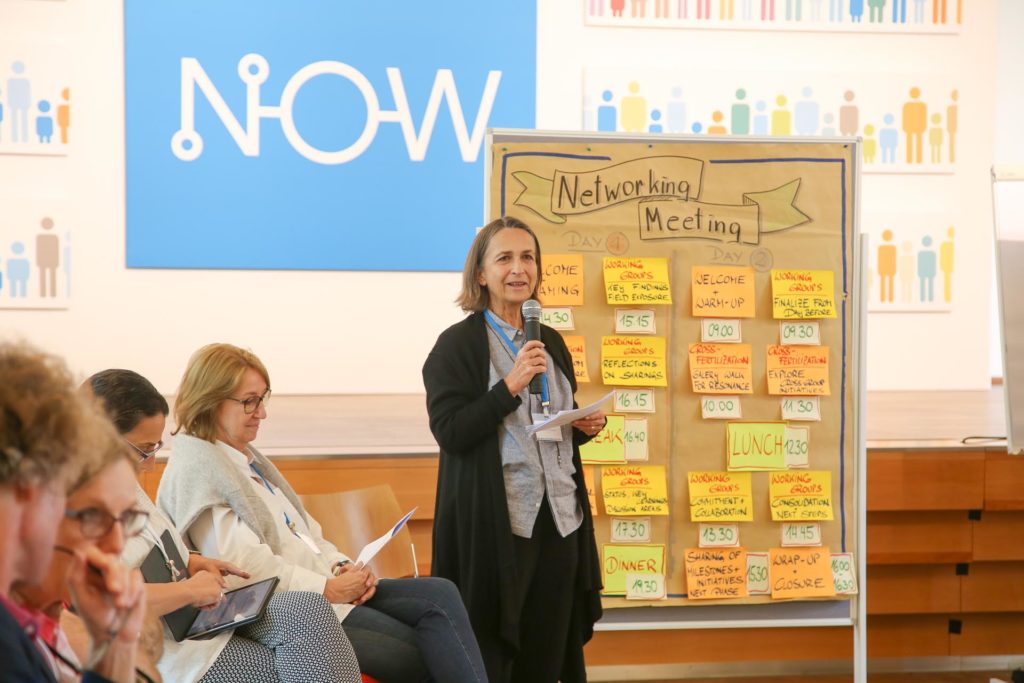 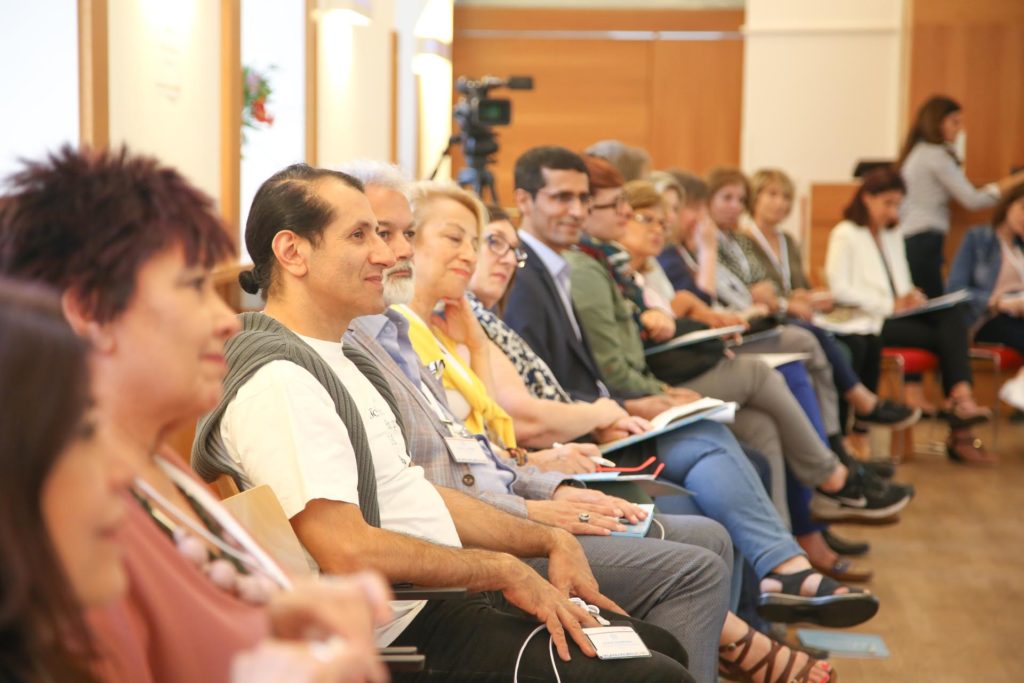 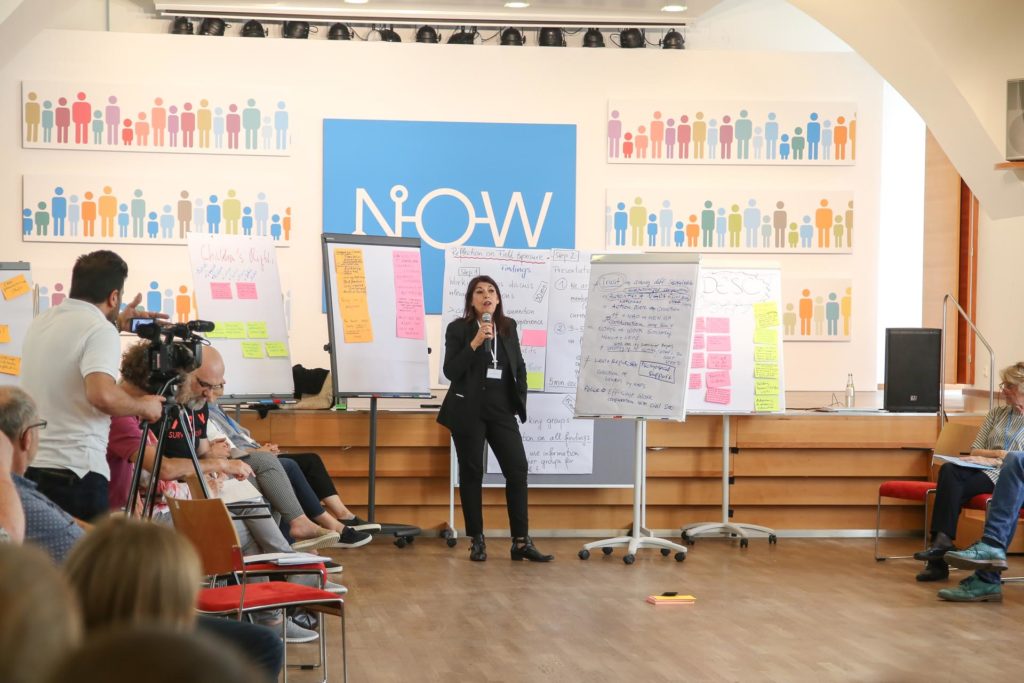 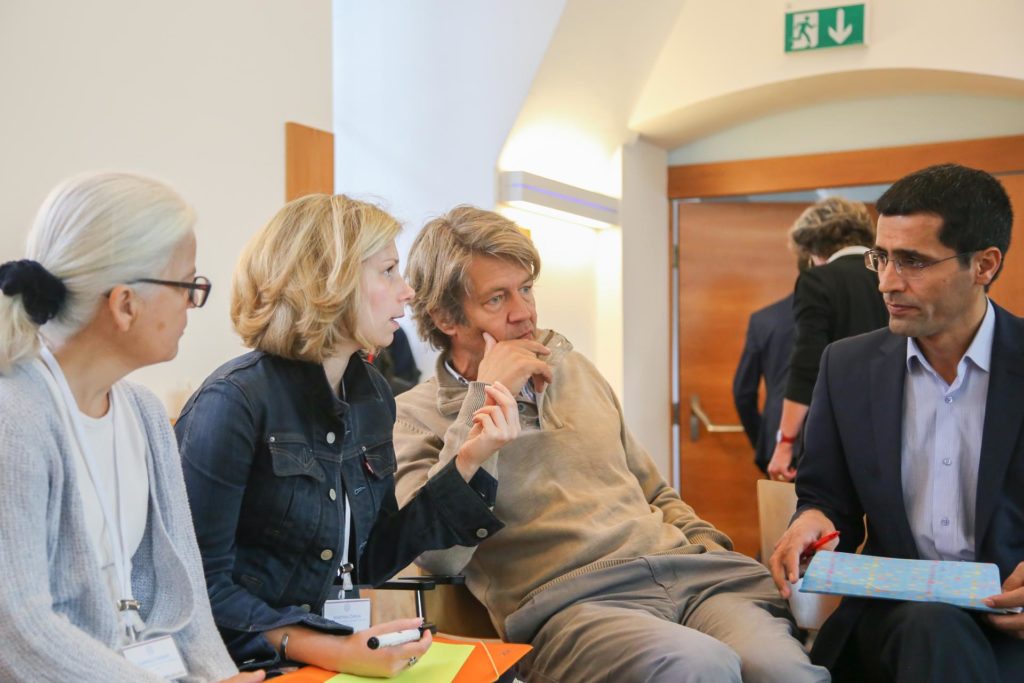 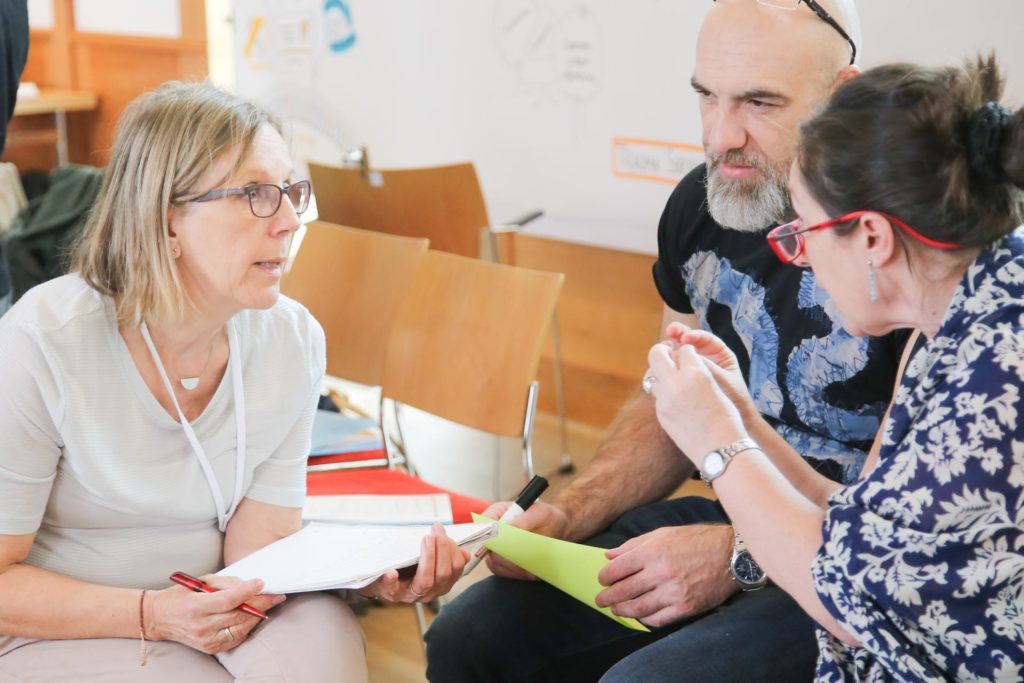 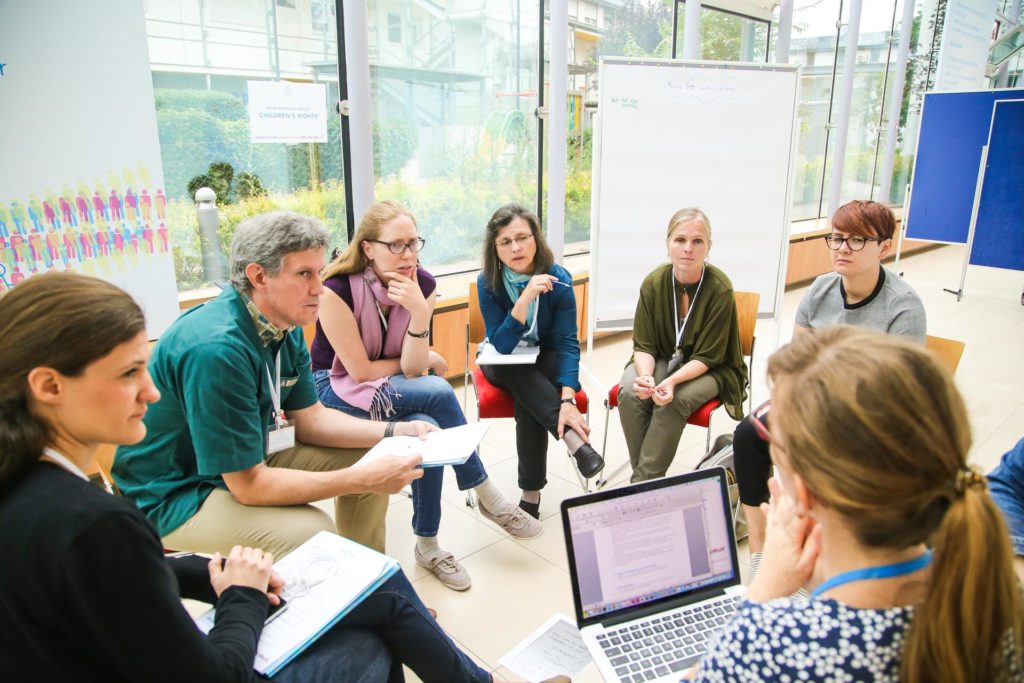 At the beginning of this meeting, the participants exchanged practical solutions in the course of a Field Exposure, by visiting thematically liked institutions and projects dedicated to social cohesion in Vienna.

In the following days the NOW Working Groups identified cross-cutting issues, defined projects they will work on interdisciplinary in the future and developed new approaches with special emphasis on children and youth.

In the upcoming months, all the NOW Working Groups are going to meet up in different cities in Europe and the MENAT-Region, in order to gain insight into the work of local institutions and further develop their respective projects until all of them meet again at the upcoming NOW Conference in January 2019.

This website uses cookies to improve your experience while you navigate through the website. Out of these, the cookies that are categorized as necessary are stored on your browser as they are essential for the working of basic functionalities of the website. We also use third-party cookies that help us analyze and understand how you use this website. These cookies will be stored in your browser only with your consent. You also have the option to opt-out of these cookies. But opting out of some of these cookies may affect your browsing experience.
Notwendig Immer aktiviert