Growing gender roles, responsibilities and relations are shaped by norms and cultural expectations on women/girls and men/boys, which determine access to power, life opportunities and vulnerabilities and are very context dependent. The NOW Working Group Gender Equality identified various gender-oriented themes of concern to work on in the context of flight and migration, such as violence and sexual abuse, but also empowerment of women and girls, sexual pedagogy, rehabilitation of rape victims, prevention of teen marriage, sexual diversity, and new entry points to masculinity.
The NOW Working Group Gender Equality aims to promote “Gender Equality beyond Borders”, and to address and prevent harmful practices against both genders. The focus is a transnational exchange to foster sensitization for gender issues.

The empowerment of the local and refugee communities, awareness raising on gender issues, global exposure of the work done by the experts 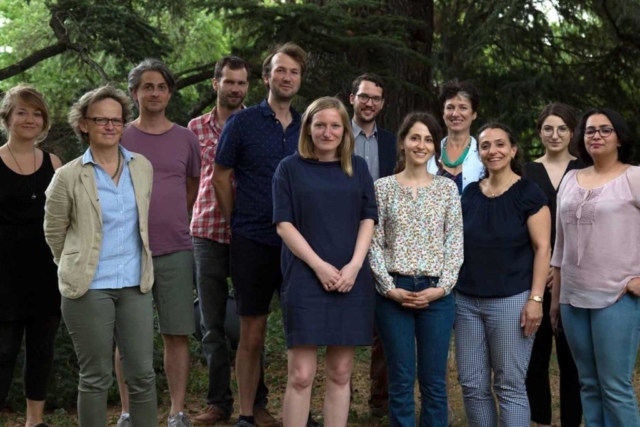 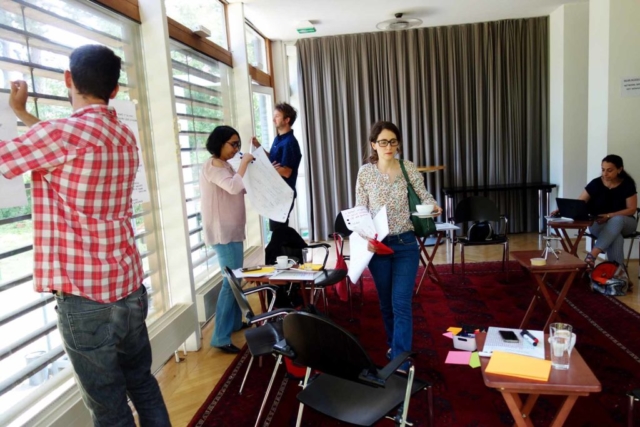 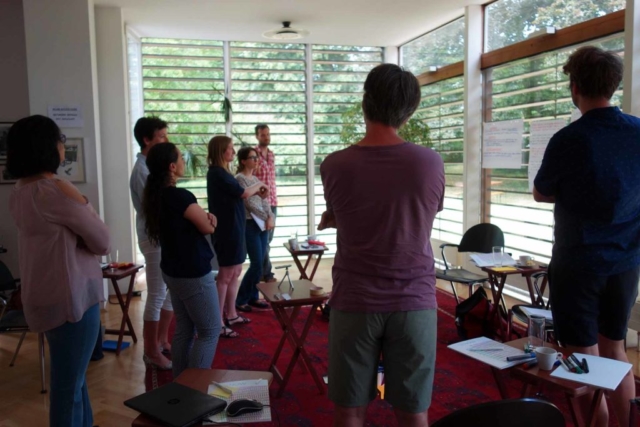 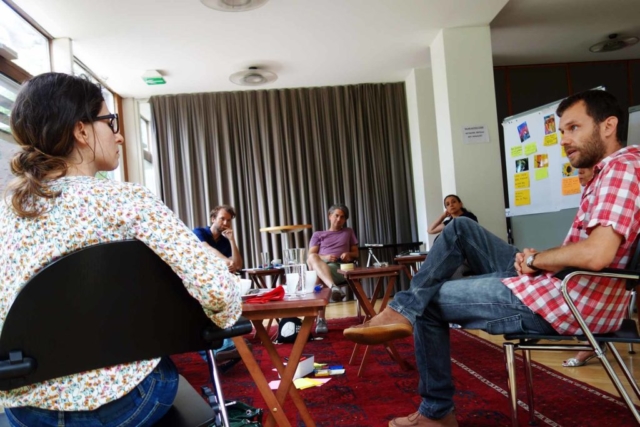 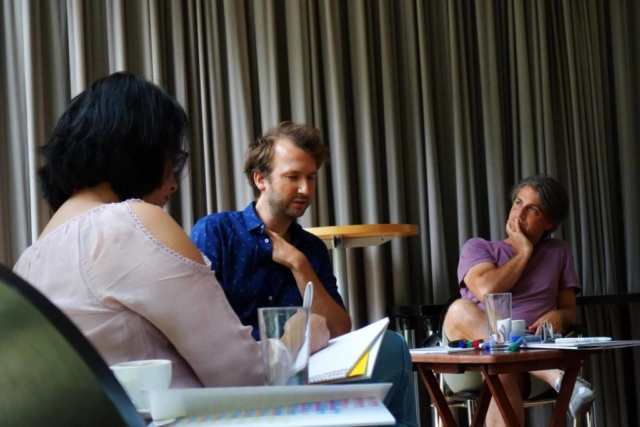 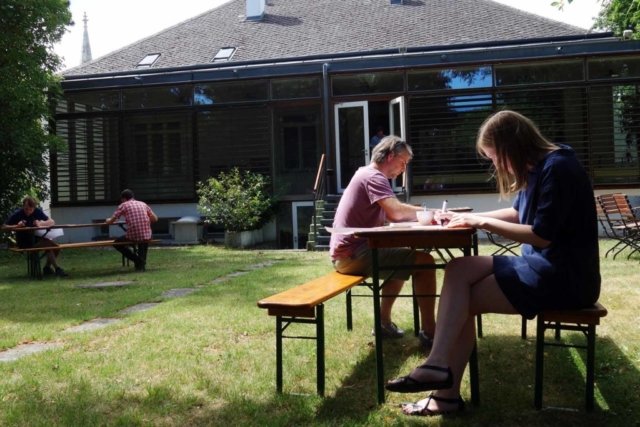