For the format “Sparkling Inputs”, we invited speakers whose extraordinary personal journeys and meaningful contributions to overcome division left a mark on us. These motivating speakers share their inspiring stories and motives behind their work and also introduce new perspectives and showcase solutions and ideas on how to cope with division.

Austria | Executive City Councillor for Education, Integration, Youth and Personnel at the City of Vienna

After his Sociology studies, Jürgen Czernohorszky became one of the youngest members of the Vienna City Council and Provincial Parliament. In January 2017 he was appointed Executive City Councillor for Education, Youth, Integration and Personnel. He initiated the so-called “Werkstadt Junges Wien“ which, with 22000 children and young people involved, is the largest participation project with youth in Vienna’s history. 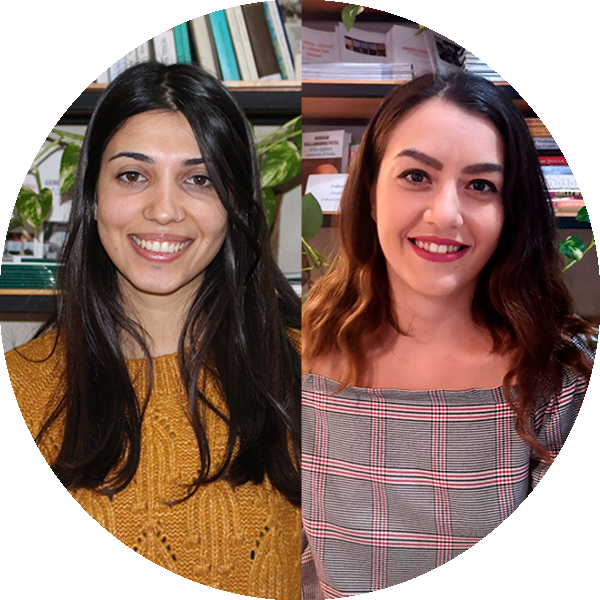 Cyprus | Home for Cooperation in the UN Buffer Zone in Nicosia

Andri Christofides and Hayriye Rüzgar both work at the Home for Cooperation, an NGO based in Nicosia in the buffer zone operated by the United Nations. They grew up in the last divided capital in the world, on opposite sides. After studying abroad and gaining loads of experience in student organisations and initiatives, they both decided to come back home and work on peacebuilding and strengthen activities that bring people from both sides closer together. 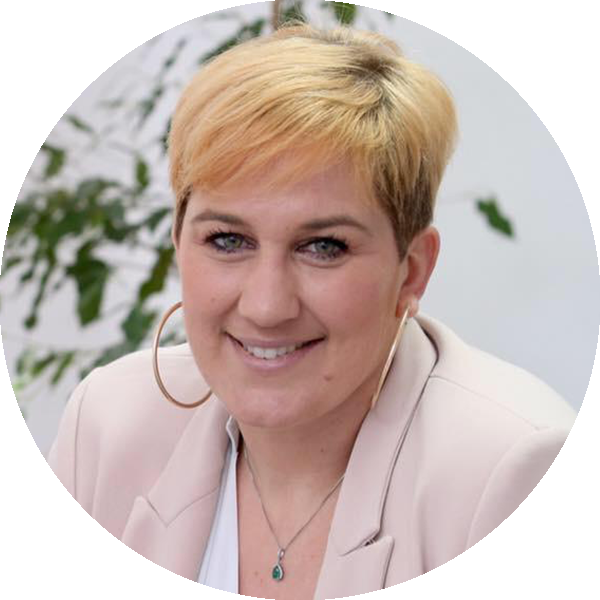 Ivana Marković was born in Supetar, the only city on the island of Brač in Croatia, and studied at the University of Split, majoring in Economics. This is her second term as Mayor of Supetar, making her one of the youngest mayors and one of the few active women in politics in Croatia. She is a firm believer in equality of all citizens – no matter their race, nationality, gender or background. Marković recently gained national recognition for strongly condemning an ethnically-based attack by hooligans against seasonal workers from Serbia. 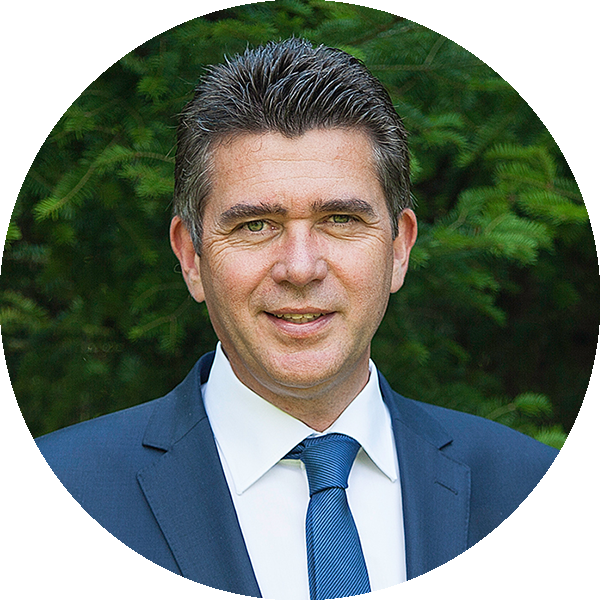 Peter Eisenschenk has been Mayor of Tulln since 2009. He is convinced that the state as well as the municipality must do more than only provide infrastructure and ensure social justice. Politicians also have to deliver concrete impulses to optimise the way people live together. That is why the city of Tulln has implemented and successfully developed the “City of Togetherness” initiative. Peter Eisenschenk studied business education, is the principal of the Tulln Commercial High School and has been involved in politics since 1997 – among other things, he was also a member of parliament in Austria. 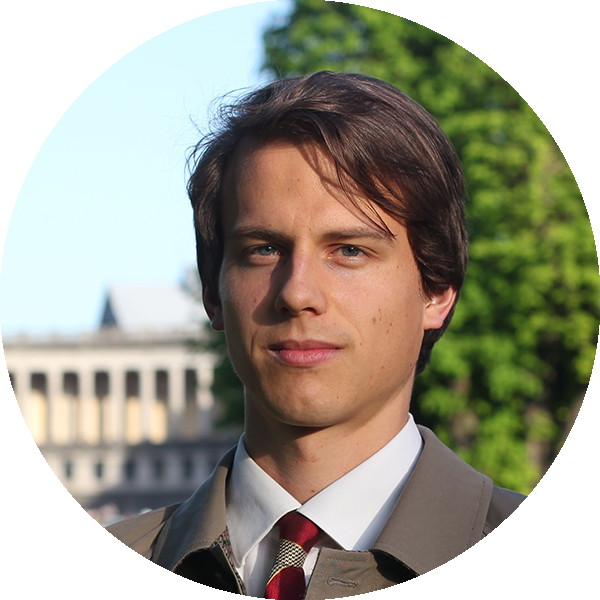 Edoardo Caroli is part of the world-wide community of young change-makers, constantly pursuing one goal: To make an impact. Since 2014, he has been involved in several initiatives aimed at empowering youth and making sure they are taken into account by decision-makers. He also launched a podcast, Turbe Giovanili, offering young people a platform to be heard and speak out. Italy is commonly known as a country affected by brain drain, meaning a lot of highly qualified people emigrate. Edoardo was part of that phenomena but now decided to return offering his country a hand to get up off the ground. 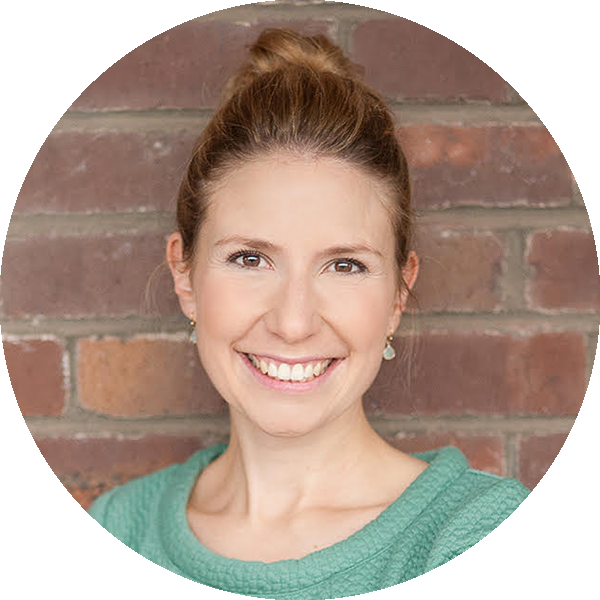 After studying in Germany, the USA and the UK, Regina Arant received her Ph.D. in Psychology. Currently, she is a Postdoctoral Fellow at Jacobs University Bremen. Since 2015 she has been investigating social cohesion on various societal levels as well as its predictors and outcomes. Recently she published a study on social cohesion and the acceptance of diversity in Germany. Further research interests include the construction and change of geopolitical identities in response to intercultural experiences. 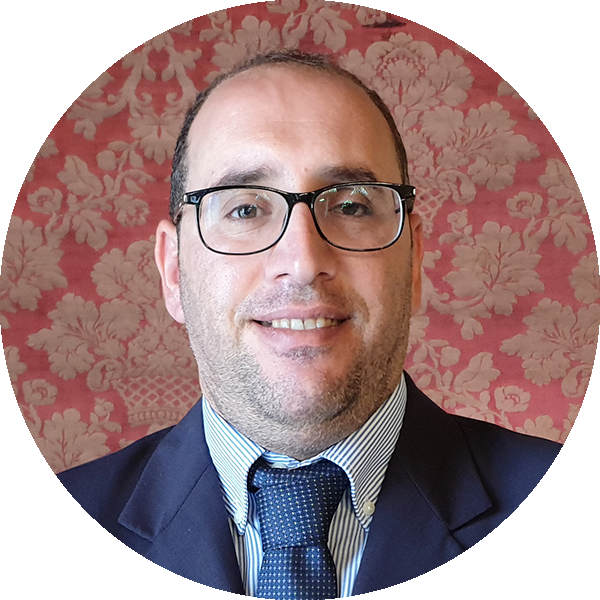 Born in the province of Nazareth, Adham Darawsha emigrated to Italy after high school and graduated in Medicine in Palermo. Besides gaining his Doctor’s license, he started becoming active as a promoter for human rights as well as migrants policies. He gave workshops on inter-religious dialogue and inter-cultural activities. In 2013, he was elected member and later president of the “Consulta delle culture”, the political body that represents migrants in Palermo. This year, he was appointed deputy mayor for Culture and Democratic Participation of Palermo. 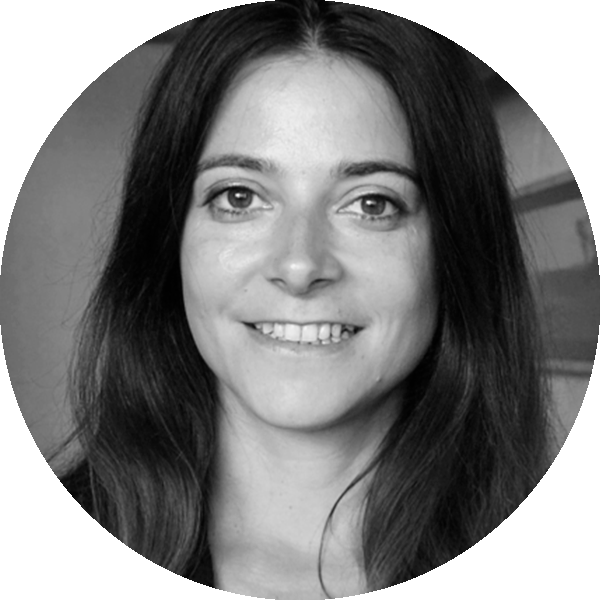 Lea Suter has been working in the area of international relations since 2011. First, for the UN, later for a think tank on foreign policy and currently she is the Secretary-General of the UN Association Switzerland. Originally from Switzerland she lived in Russia and volunteered in humanitarian projects in Mongolia and Colombia. In 2017, she founded “PeacePrints – Following the footprints of peacebuilders” a blog for which she travels as peace reporter to post-conflict countries to report about outstanding individuals committed to bringing a positive change.

Germany | Senior Associate and Researcher at More in Common

As a political researcher, Jérémie Gagné has spent recent years exploring public opinion – as well as the values and beliefs that lie underneath. At More in Common, he and his colleagues seek a deeper understanding of what drives people apart in today’s Western democracies. Their goal is to turn these insights into action and strengthen the common ground in our societies. To do so at a municipal level, they work with local partners throughout the country, helping them find new ways to communicate across different audiences, overcome division and shape an inclusive culture of “us” in their cities and towns. 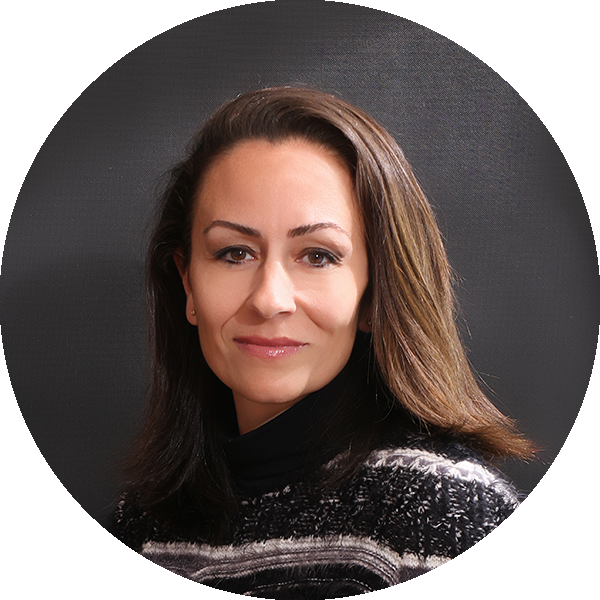 Dima Merheb runs Al Midan, a local Lebanese NGO, focusing on the sectors of Governance, Protection, Education and Green Growth. Prior to Al Midan NGO, Ms. Merheb served at Mercy Corps with an emphasis on Governance, Social Stability and Youth Empowerment. She also has years of experience with capacity building of local government leaders and civil actors through financial, administrative and regulatory measures that promote transparency, accountability and effective governance. 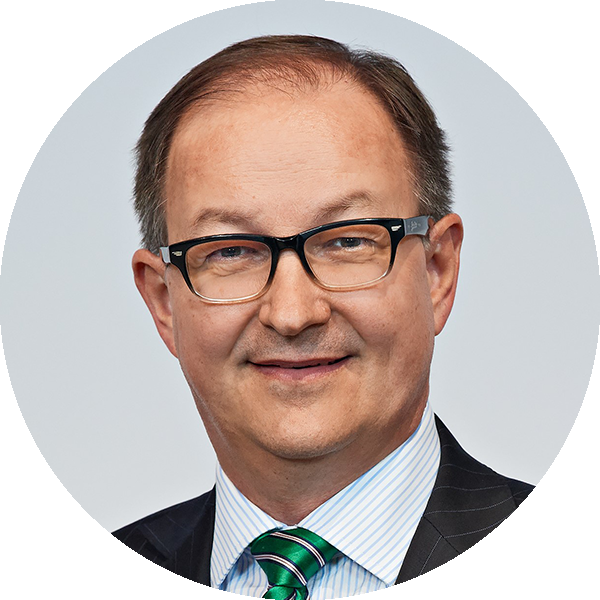 Austria | Entrepreneur and Founder of “In the Heart of Hernals”

Martin Winkler is an entrepreneur based in Vienna who, when the far-right populist party gained a lot of votes in his district, founded a community project called “In the Heart of Hernals“. Based on his observation that people co-exist, but not interact with one another, he felt the need to create a space where they can come together. The initiative, which features over 300 events throughout the year to promote a good neighbourliness as well as social cohesion in the district.

As the Director of Social Support Services in Sultanbeyli district, Halil İbrahim Akıncı has been developing holistic projects on the municipal level for more than 25 years. His focus lies on improving social aid, social cohesion and migration management policies. Due to the Syrian Civil War, he has been working closely with refugees and host communities for the last few years.