All audio records of the conference and additional interviews are royalty free for editorial use (Credit:Act.Now). 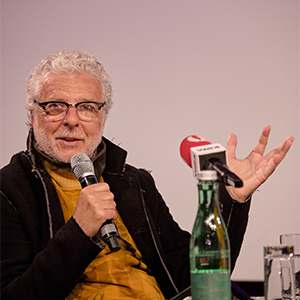 André Heller is one of the most influential and successful multimedia artists in the world. In 2016 he co-founded Act.Now with Patricia Kahane and entrepreneur Elke Zuckermann to work towards a respectful and appreciative social coexistence in the near and distant future. 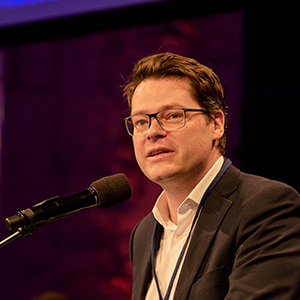 Executive City Councillor for Education, Integration, Youth and Personnel of the City of Vienna

Since January 2017 Jürgen Czernohorszky is the City Councillor for Education, Integration, Youth and Personnel; previously holding office as Executive President of the Vienna City School Council. 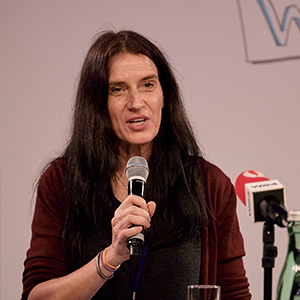 I started my career in the early 1990s working in a community youth development context and I have worked in that context in various capacities (government, NGOs) . My early career has focused on working with marginalised youth and marginalised communities in Europe (UK, Netherlands, Germany) and as off 2003, Vancouver, Canada. In recent years, I have re-focused my career as a researcher and policy analyst with a particular focus on involving marginalised populations into policy environments. 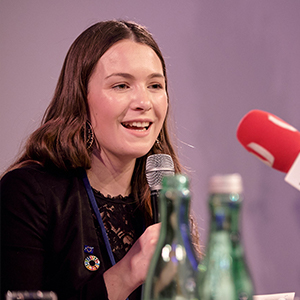 Has a diploma in Elementary Pedagogy from BAKIP Salzburg (2014), a BA in Political Science from Universität Salzburg (2017), a MSc in Conflict Resolution from University of Essex (graduated with distinction) (2018). She currently serves as the Austrian Youth Delegate to the United Nations. She isthe founder of ZIAG (www.ziag.at), a small organisation supporting the integration of refugees and positive coexistence. Particular interests are: SDGs in elementary education, Youth participation, International Relations, Migration, Integration. 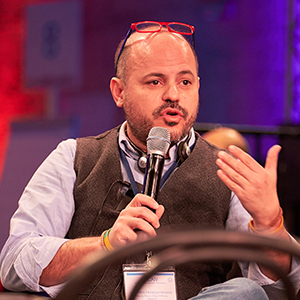 Deputy Mayor of the City of Athens

After working for the European Parliament, Lefteris Papagiannakis was elected in the municipality of Athens in 2014 and is responsible for Migrant and Refugee Affairs as Vice Mayor since 2016.

Graduate student of Philosophy and Pedagogy and a volunteer for Society Our Children Opatija in charge of planning and leading the workshops for the members of Children City Councils. Since 2017, member and a vice president of the Youth Council of Opatija which is engaged in ensuring active inclusion of young people of Opatija in contributing to all kinds of decision-making processes related to the city‘s development. 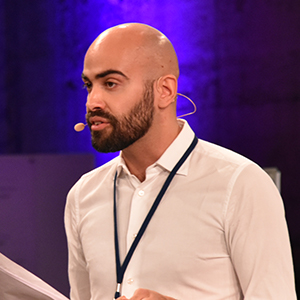 I am Umberto Costantini, Mayor of Spilamberto. I studied Political Science at the University of Bologna. I have been active for years in the world of volunteering through the scout movement. At the age of 25 I ran for the primaries of my party to become the mayoral candidate of my city. In 2014 I won the primaries and the elections and so I became one of the youngest mayors of Italy.  I have been part of the National Committee of the Italian Democratic Party since 2017.

Commissioner for Integration of the Municipality of Stuttgart 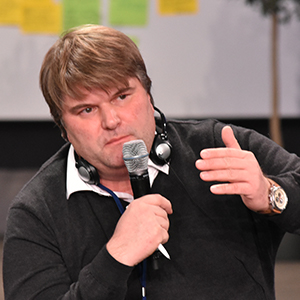 Tjark Bartels ran as a mayor of the municipality Wedemark and is in this function since September 2006. In October 2013, he won in a runoff for the district election, chosen by the SPD of Hameln-Pyrmont. His activities include opportunity management in rural areas and the economic reorganisation of municipal enterprises. One of his most significant projects was the spontaneous opening of a first reception facility in Hameln, in September 2016, in which up to 1000 refugees found a safe shelter. 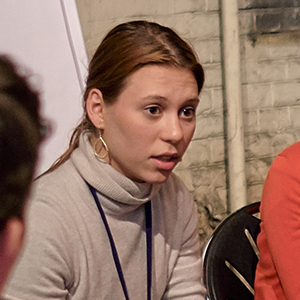 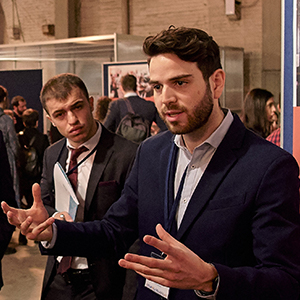 Bachelor of Arts in International Relations (University of Geneva), Master of Law (University of Bern) (ongoing) and working experience as trainee at the Swiss Humanitarian Aid Staff Office (Swiss Agency for Development and Cooperation), project assistant in the Team „liaison and communication“ where we elaborated the exhibition „Displaced“  (www.flucht-fuir.ch/en), assistant for Mission and Event Management at the Swiss Cooperation Office in Amman, Jordan.