African Youth between Narratives and Realities 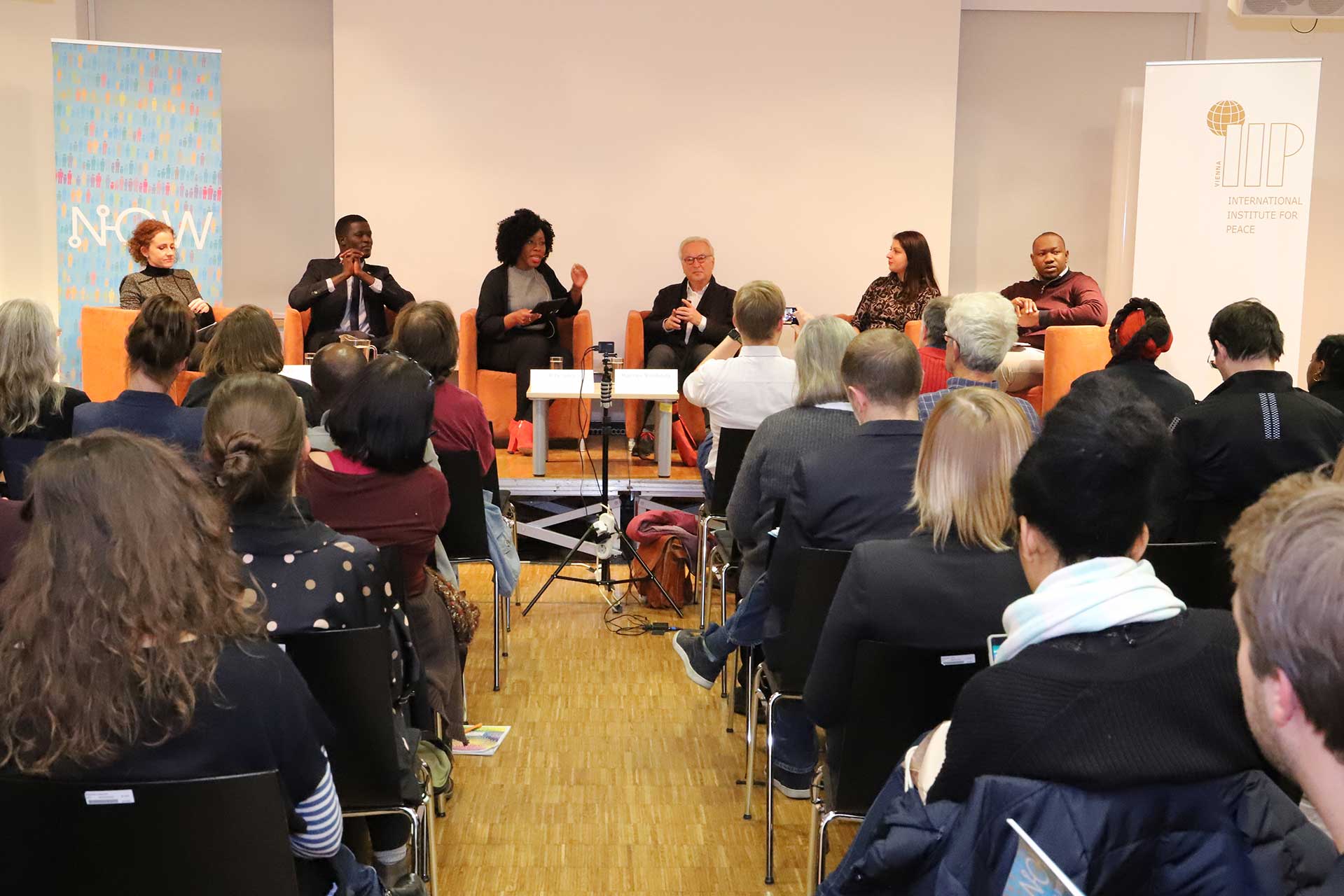 Since 2015, when the then current influx of refugees reached its climax in Europe, no other topic was discussed as intensively and as ambiguously than migration and flight. Newspapers spilled over with pictures of masses of immigrants and many politicians played on the topic to gain political weight, using the existing narratives describing migration first and foremost as a security threat for Europe. From 29–30 November 2017 , the heads of states and governments of the African Union and the EU will meet in Cote d’Ivoire to discuss common challenges and opportunities. This year’s topic of the AU-EU summit is “Investing in the youth for a sustainable future”. With the world’s largest population under 18, Africa is the youngest continent. African youth, however, is very active,they see themselves as agents of change. Migration, also within Africa, is seen as possibility to gain education and professional know-how, just like many European students profit from exchange programs.  The experience of wars, famines, demographic growth, repressive regimes and the lack of job opportunities are substantially challenging Africa’s youth. Empowerment of the African youth to improve economic and social developmentbut also good governance and democracy in their home countriesis essential and likewisethe change of the current narrative on migration.

Following up on the 4th International Conference NOW on “African Youth and Migration” from September 3-5, 2017 in Kampala, Uganda and a series of Africa-Workshops and public debates organised by the Bruno Kreisky Forum, the VIDC and the IFK from 2016-2017 the discussions are to be continued.

After the AU-EU Summit 2017 – How to go on? What is to be done? How can African youth, in all their diversity, develop stakeholders that canbring aboutrelevant change in their countries? How can they be supported from abroad, what do they expect from their governments? How can the narrative on African migration be modified to match reality?

These and other questions will be addressed and discussed by the distinguished panellists, whom we are very pleased to bring together in Vienna.

The event will be held in English.

Informal talks, drinks and snacks after the event.