From the very beginning, Act.Now has emphasised the important role of Mayors of cities or communities to foster social cohesion as well as societal and economical welfare. As politicians, heads of municipal administrations and stakeholders for public and private interests, Mayors bear the responsibility of caring for the wellbeing of all people living in their municipal districts. Mayors from different countries in Europe, the Balkan region as well as the MENAT region are part of a network which was established and developed during the NOW Conferences starting in 2016. The NOW Mayors’ Network supports its members and their municipalities in promoting peaceful, cohesive and prosperous communities under the thematic frame “Changing the Narrative – The Power of Social Cohesion, Diversity, and Participation in our Cities”. 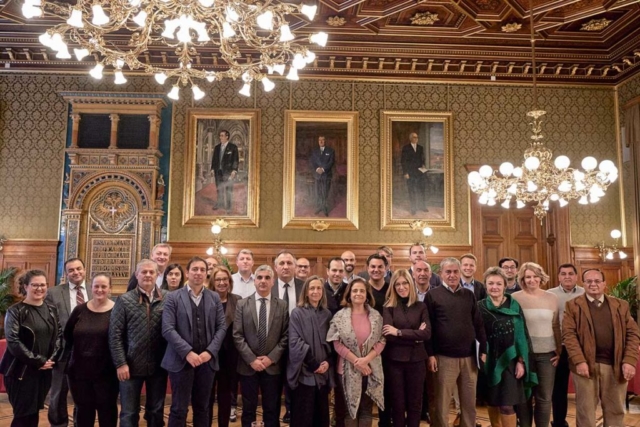 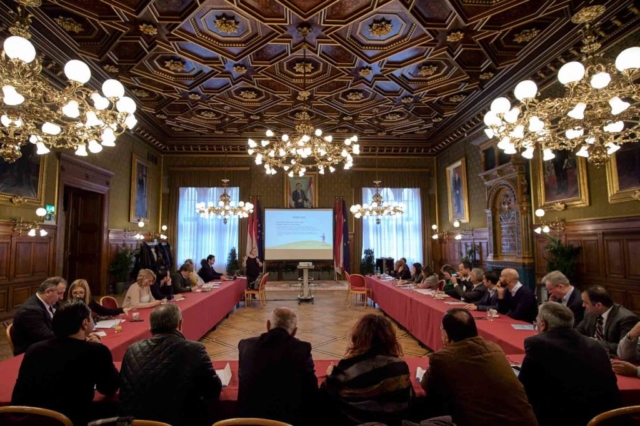 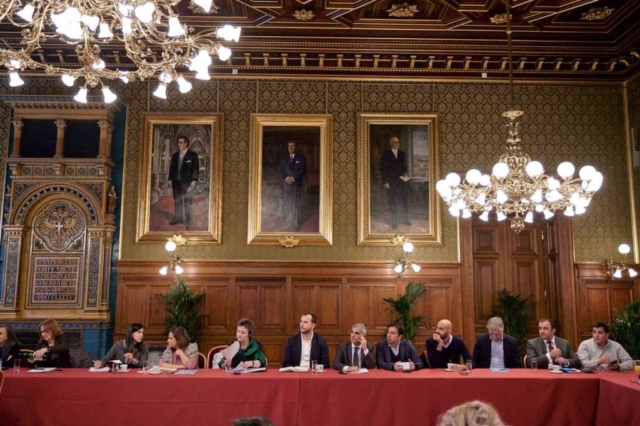 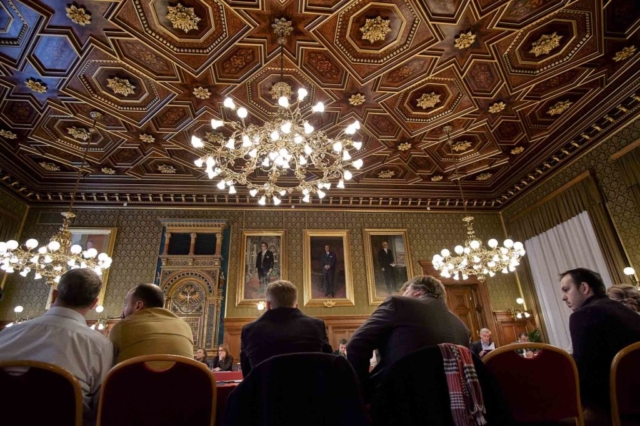 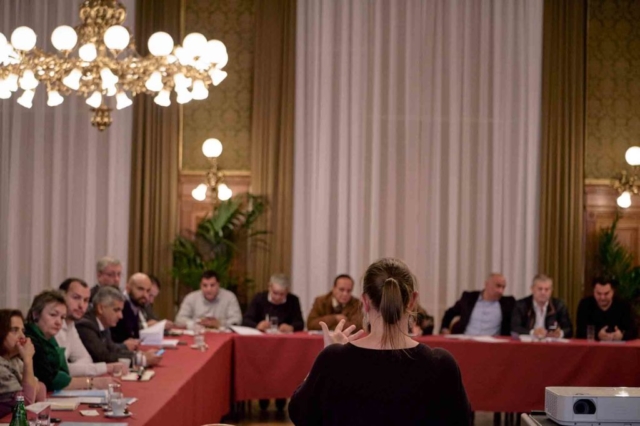 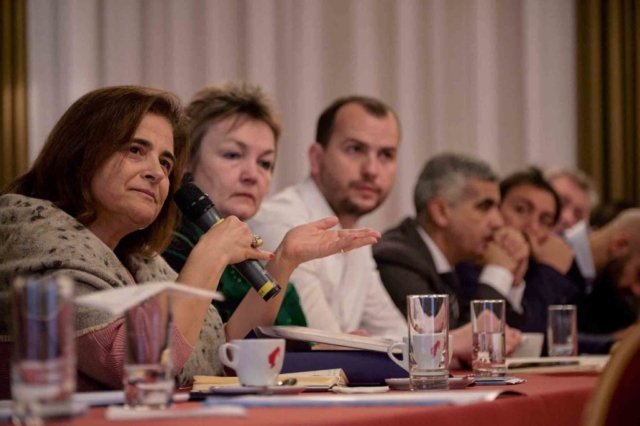 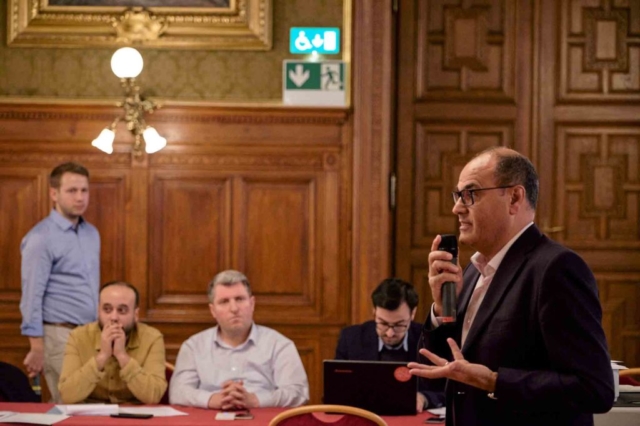 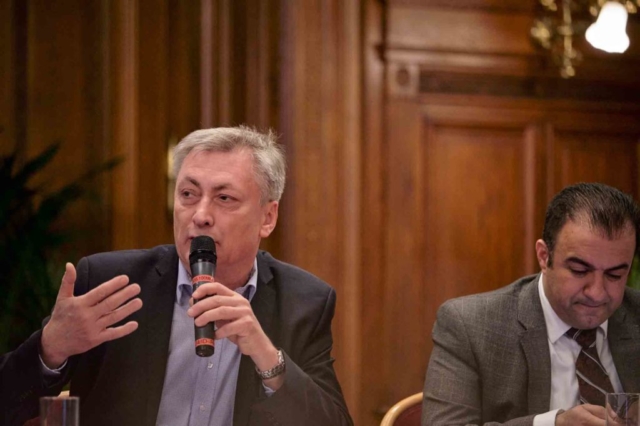 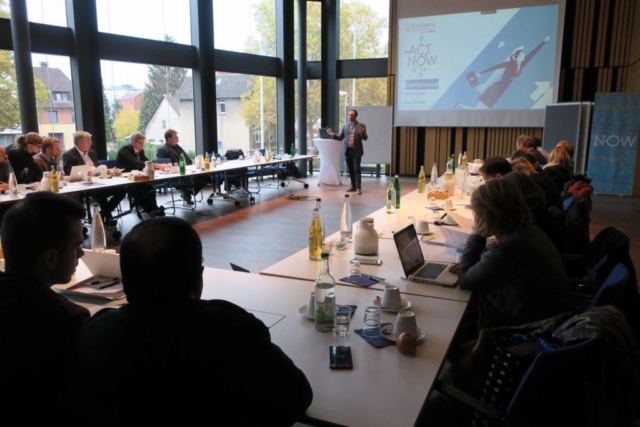 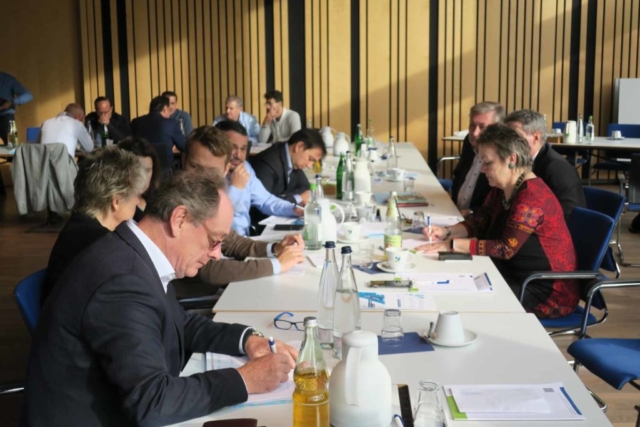 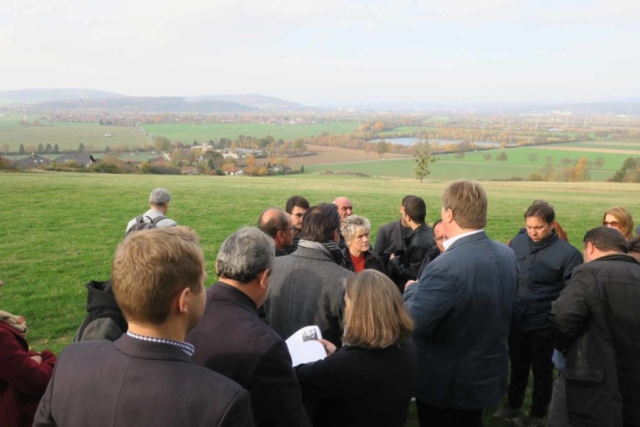 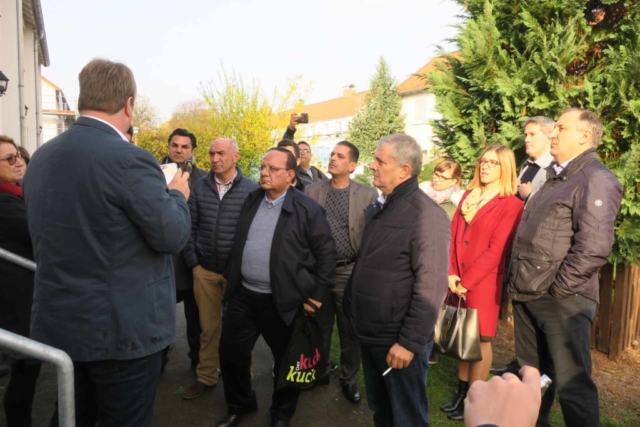 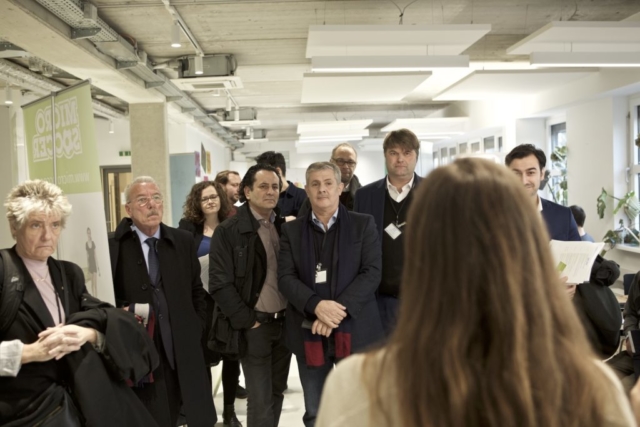 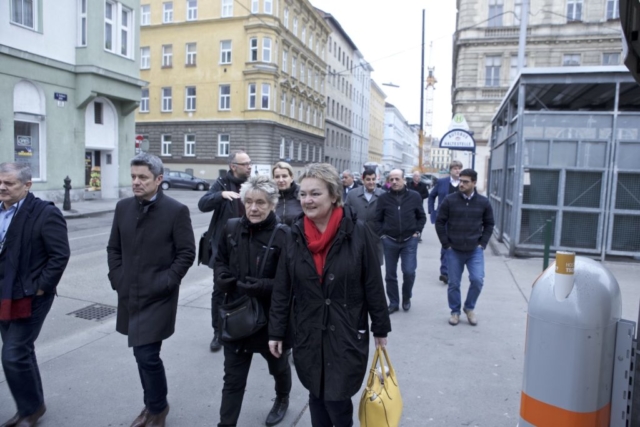 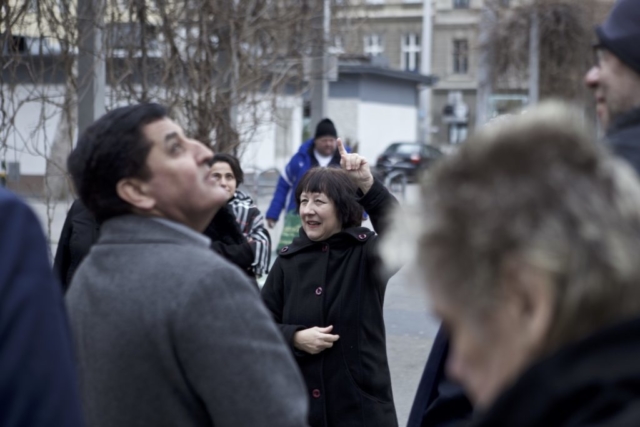 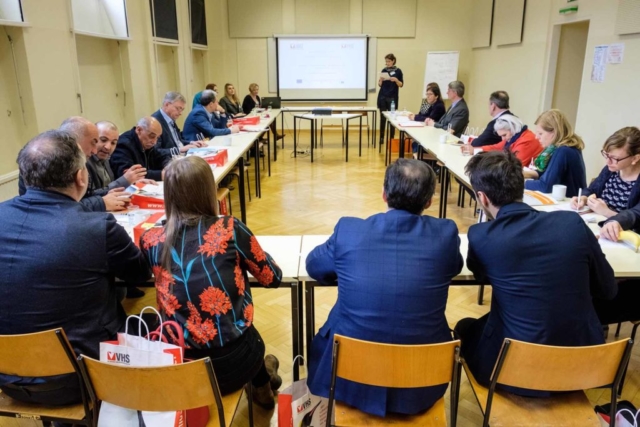