The NOW Working Group Trauma Surviving is an interdisciplinary and international group of experts in the field of trauma survival. The work of the group is focused on alleviating the effects of traumatic experiences on young people. Traumatised youth often struggle with repercussions like concentration difficulties, sleeping disorders and problems in school. Additionally, the network of parents, relatives and caregivers who usually look after the well-being of a child, are often overstrained or traumatised themselves. The group creates support tools for psychological, psycho-therapeutic treatment regarding the posttraumatic and ongoing traumatisation. The NOW Working Group Trauma Surviving developed psycho-educative booklets to raise awareness for trauma and its symptoms and encourage concerned youth to get support.

Expanding the psycho-social support for children and youth and their caregivers suffering from trauma.

Empower traumatised children and youth to deal with their trauma and get support. 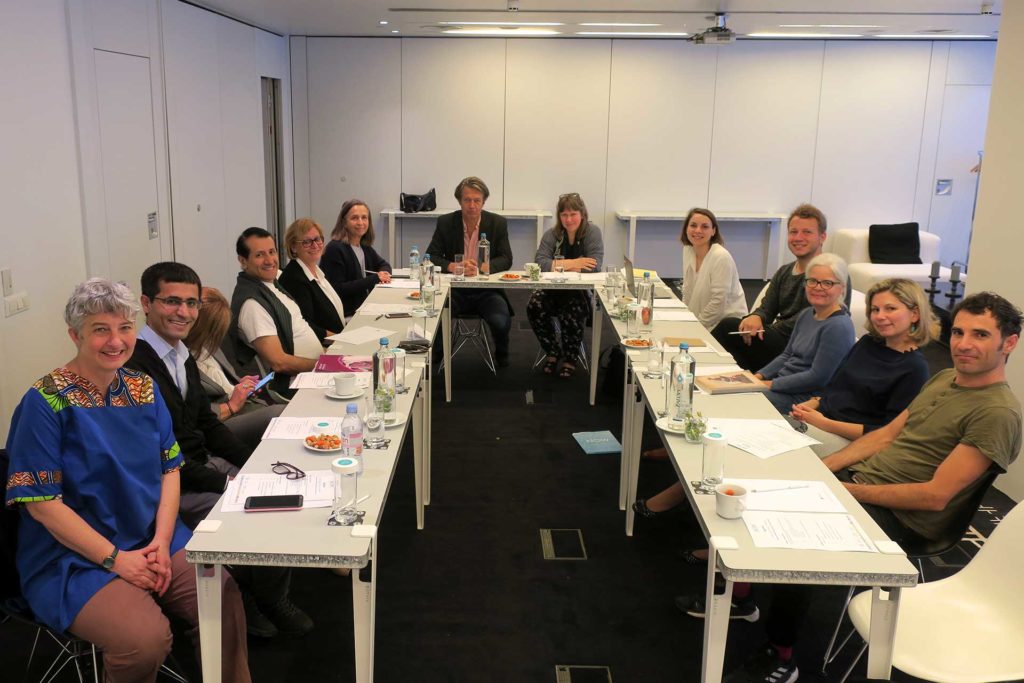 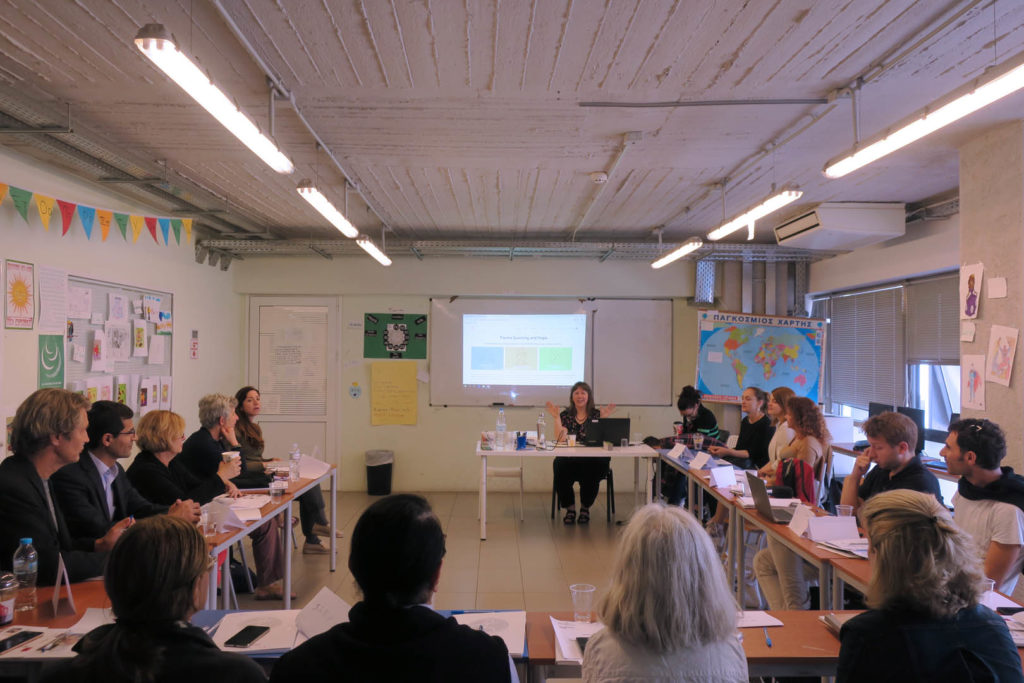 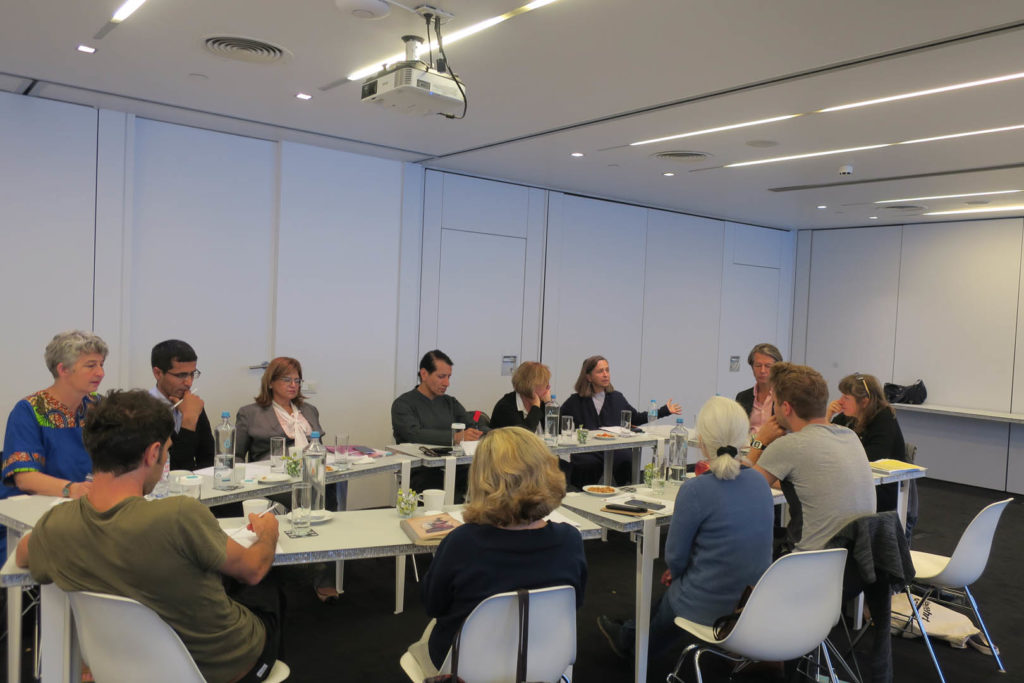 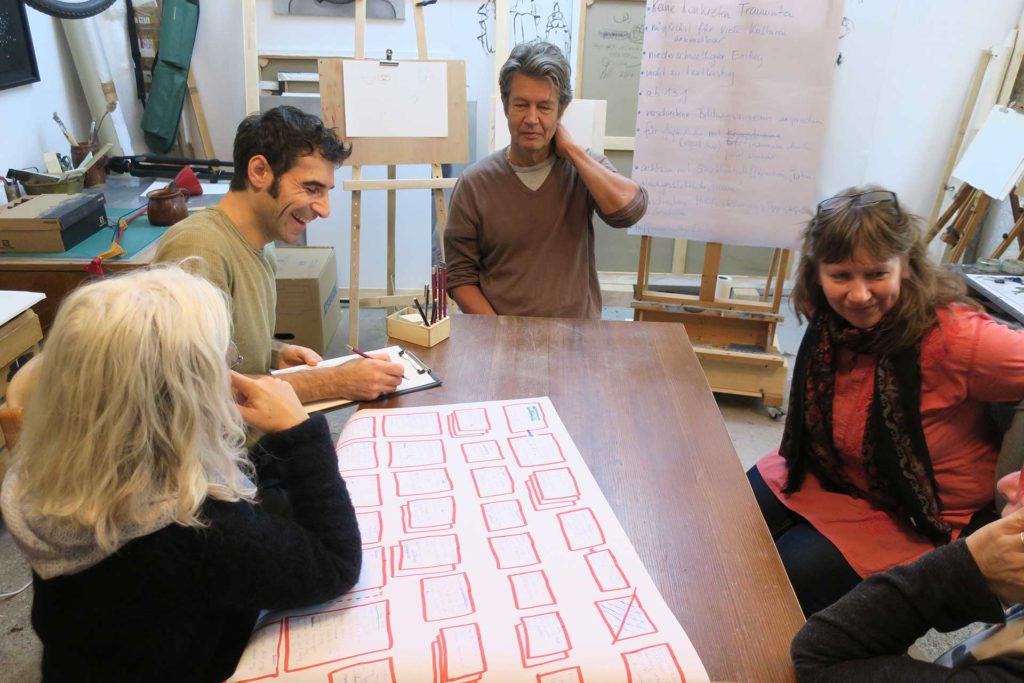 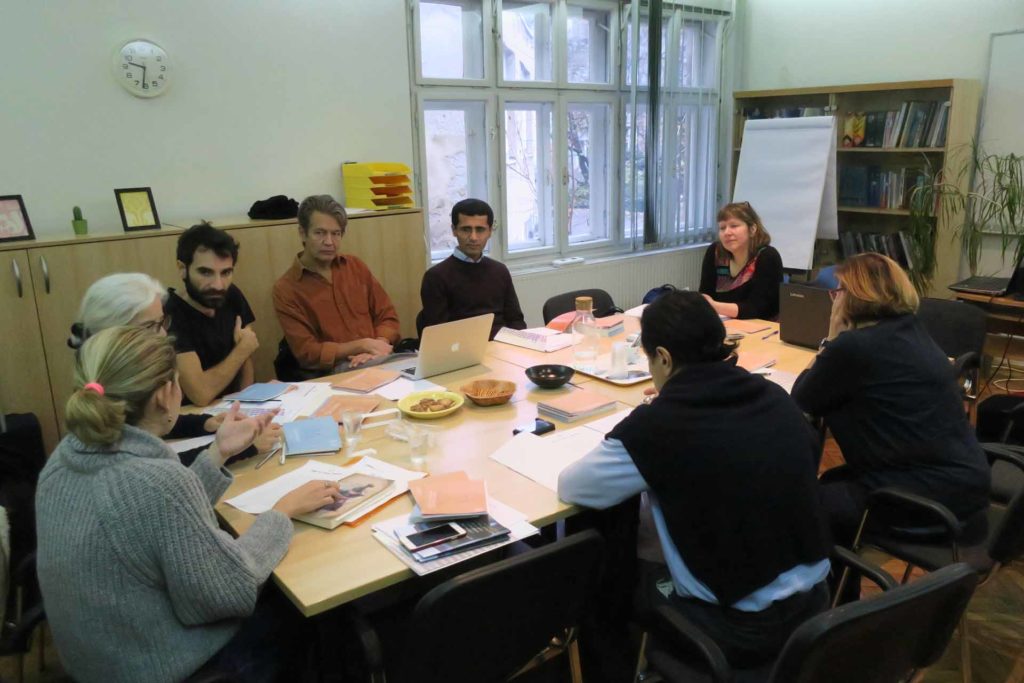 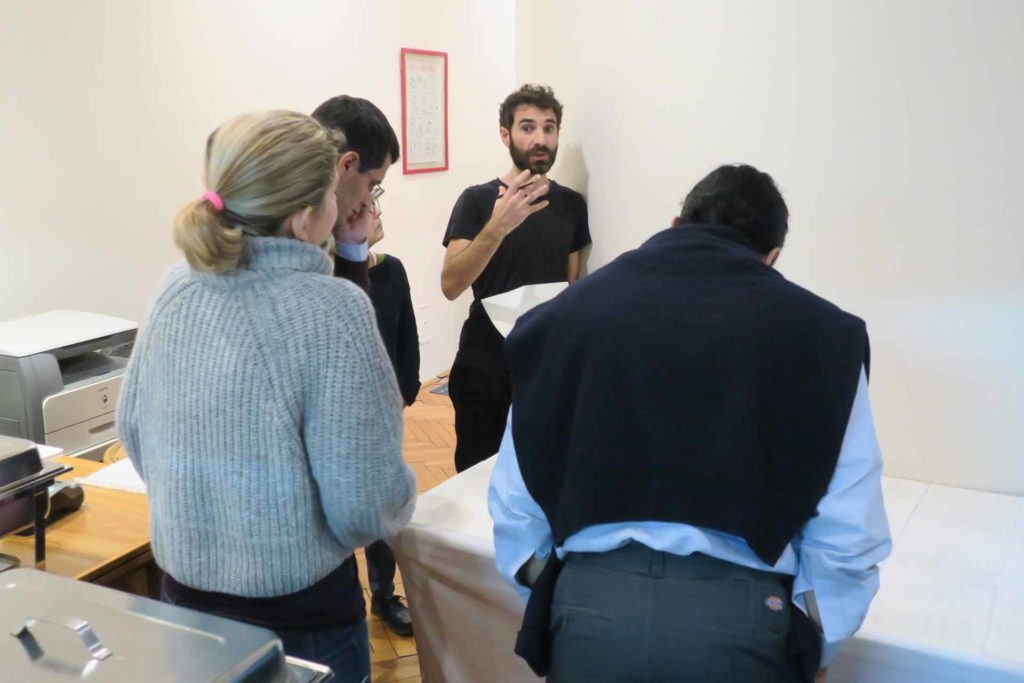 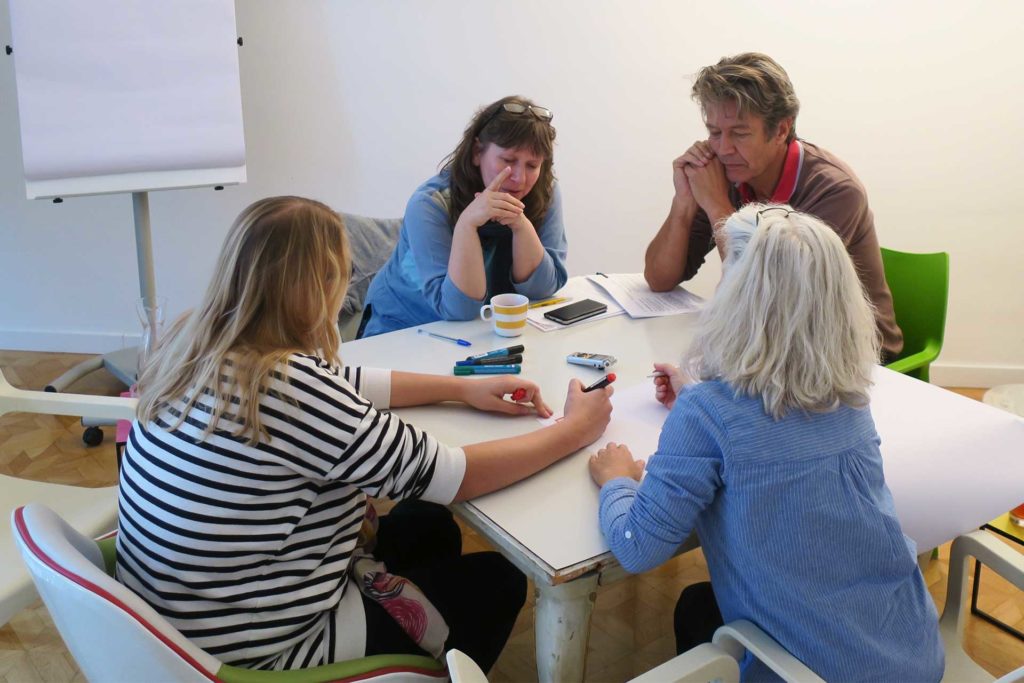 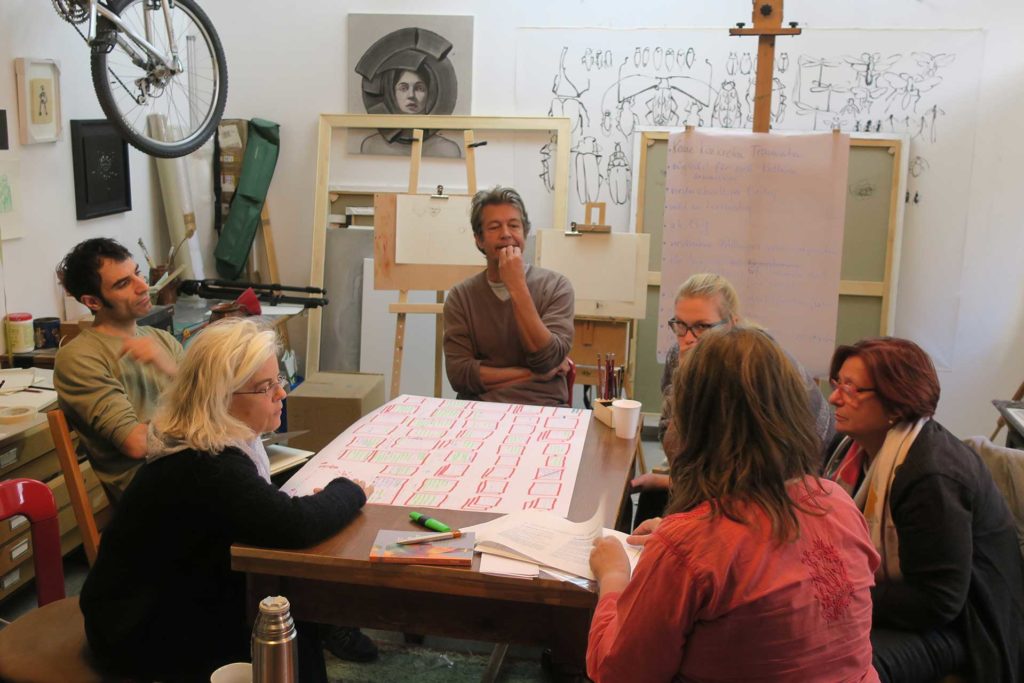 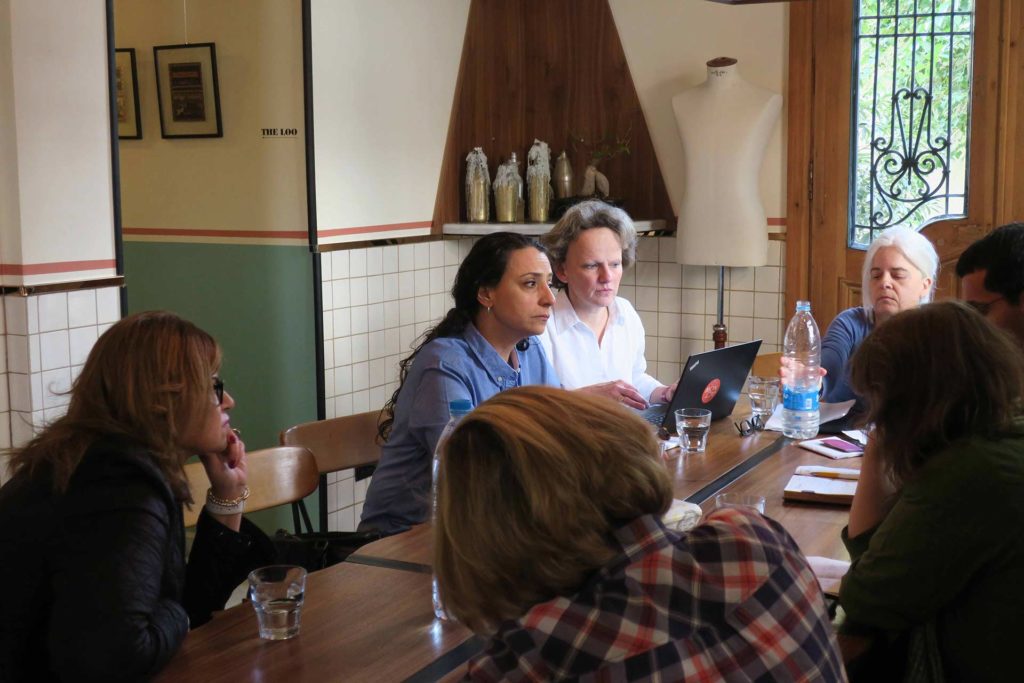 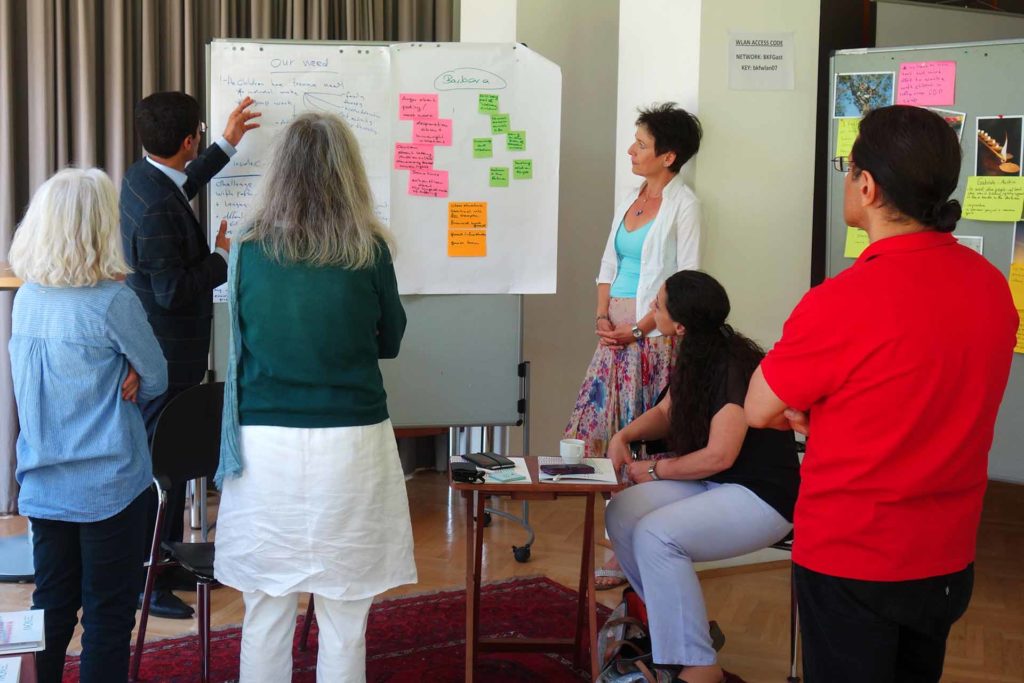 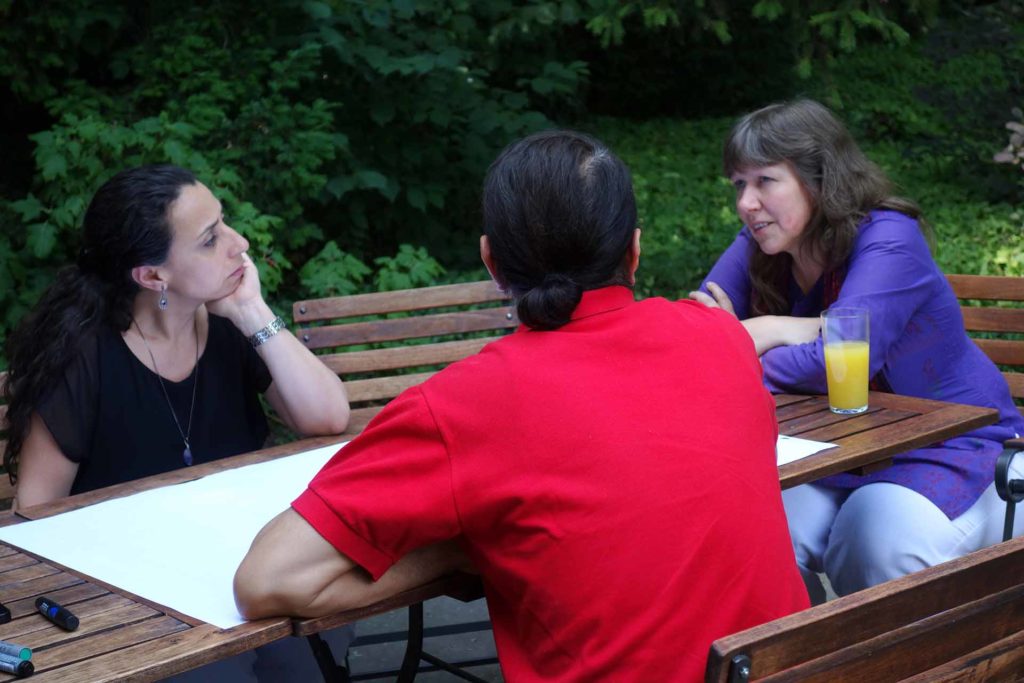 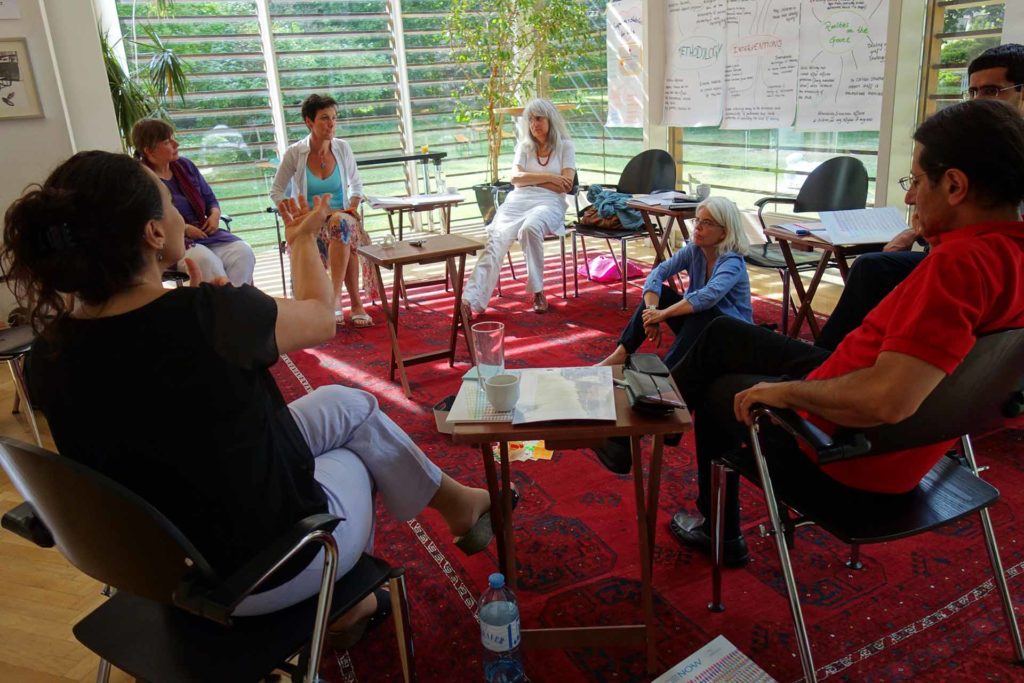 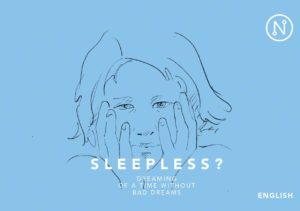 Many young people suffer from the effects of traumatic experiences. To provide youth with an understanding of impacts accompanied by trauma, the booklet series “Trauma Surviving and Hope” addresses post-traumatic symptoms. In various picture stories, problems faced after emotional injuries like sleeplessness, lack of concentration, anxiety, anger and aggression, grief and dark memories are described and strategies to alleviate them are suggested.