HOSTED BY ACT.NOW AND THE CITY OF VIENNA 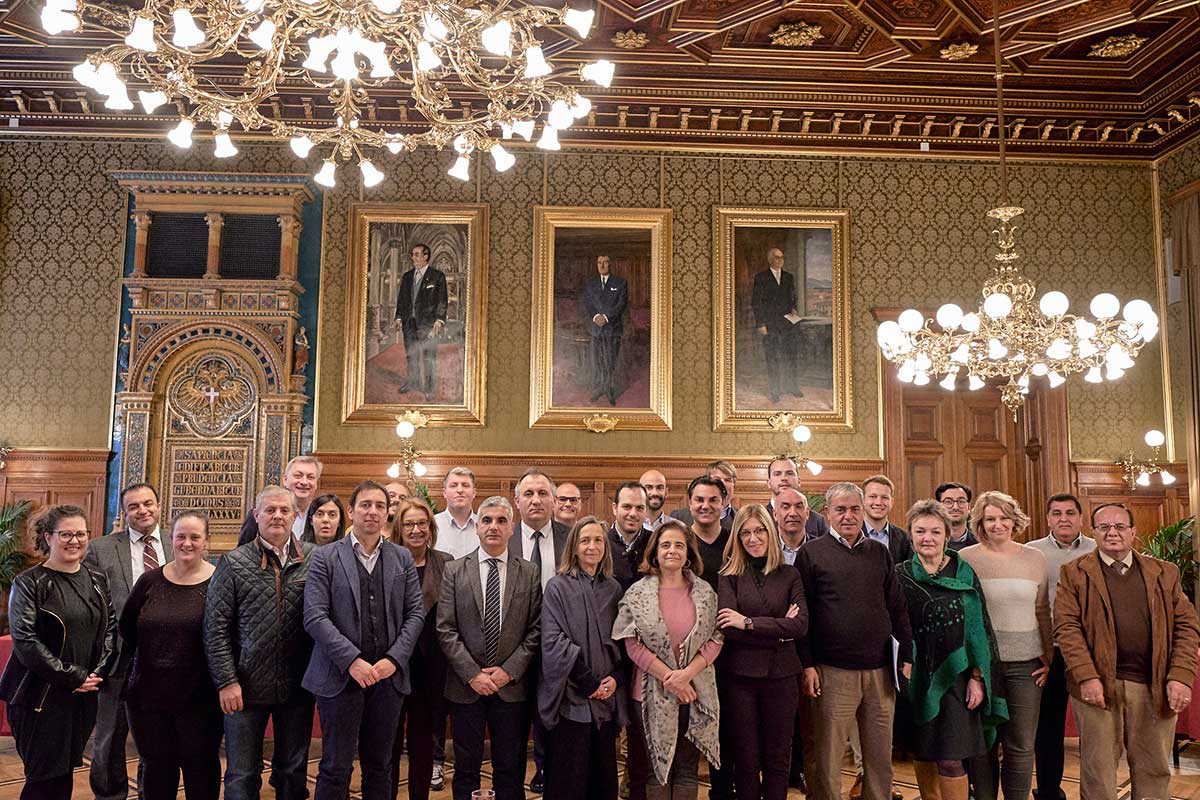 On the Sunday before the 6th International Mayors‘ Conference NOW, the NOW Mayors’ Network met at the Vienna City Hall. In the morning, the youth participation project of the City of Vienna “Werkstadt Junges Wien” was presented to the network. In the afternoon, the Framing Paper of the NOW Mayors’ Network was introduced followed by a discussion about how to intensify their collaboration.

Bettina Schwarzmayr (Head of project, City of Vienna) presented the plans for the largest participation project with young people in Vienna’s history: “Werkstadt Junges Wien”. The aim is to hold 500 workshops with 10.000 young people to develop a Children and Youth Strategy for Vienna.

The target group is made of children and young people living in Vienna between the ages of 3 and 19 years from all backgrounds. The workshops will take place in various public places where children and young people interact with caregivers such as schools, kindergartens or youth clubs. Four main questions will be tackled using low-threshold methods: 1. What works well in Vienna? 2. What doesn’t work so well in Vienna? 3. What are the most pressing issues for the city? 4. In what kind of Vienna would you like to live?

The results of the surveys conducted in these workshops will be presented publicly and will be used in the preparation of the Children and Youth Strategy.  The departments of the Vienna City Administration will develop and adopt the strategy indicators and will implement the action plan. Also, the strategy and plan will include practical methods to ensure the participation of children and youth in monitoring the implementation of the Strategy and encouraging and promoting their engagement when the implementation starts.

During the subsequent discussion, the network members raised a number of questions and shared experiences of youth participation projects from their own municipalities. The main challenges revealed focused on the challenges to also involve less privileged youth in such processes and to support the interaction between children from different backgrounds living in different parts of the world. Moreover, a question was raised about how to avoid youth disappointment when their suggestions and requests were unrealistic and therefore cannot be implemented.

Presentation of the Framing Paper of the NOW Mayors’ Network

The Framing Paper defines the core values, action plan and membership criteria of the NOW Mayors’ Network. The core values are social cohesion, diversity and participation. Therefore the network seeks to foster dialogue and the exchange of knowledge. In order to change the public narrative dominated by populism, the network promotes inclusion and progressive visions as opposed to hatred and division, develops and shares promising practices and works on collaborative projects across borders.

The membership criteria combine the characteristics of the municipality and its representative. Both should have the aim to shape cohesive, participatory and diverse habitats for future generations. In addition, the representative should hold a key position and have a high interest in sharing information, knowledge and experience to be exchanged across borders in order to find common ground for joint actions.

The content and approach of the Framing Paper was well received by the participants who highlighted the added value of having a document that states common vision, interest and commitment. It can help in reaching a common position and advocating for support in politically sensitive environments. Furthermore, more concrete ways of sharing strength and experience were discussed like city twinning that emerged as being a useful option. 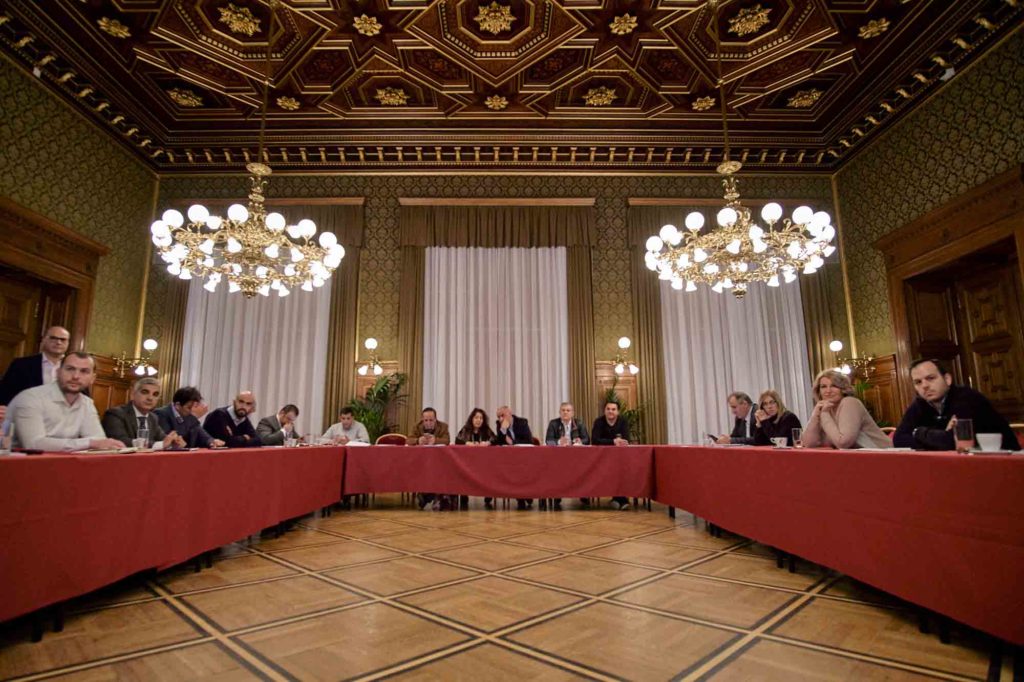 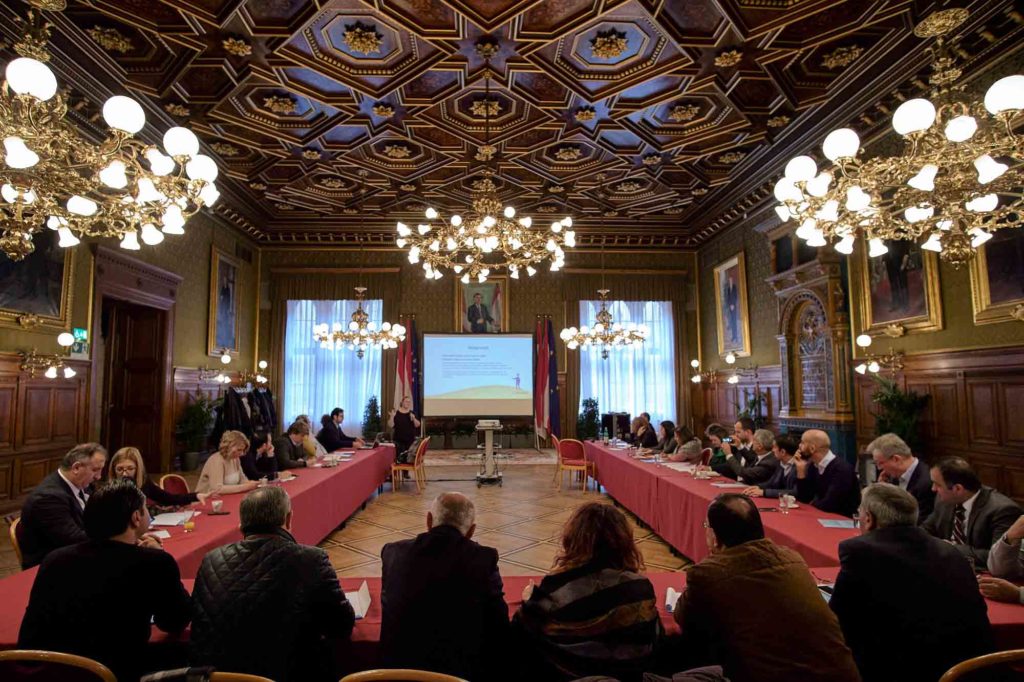 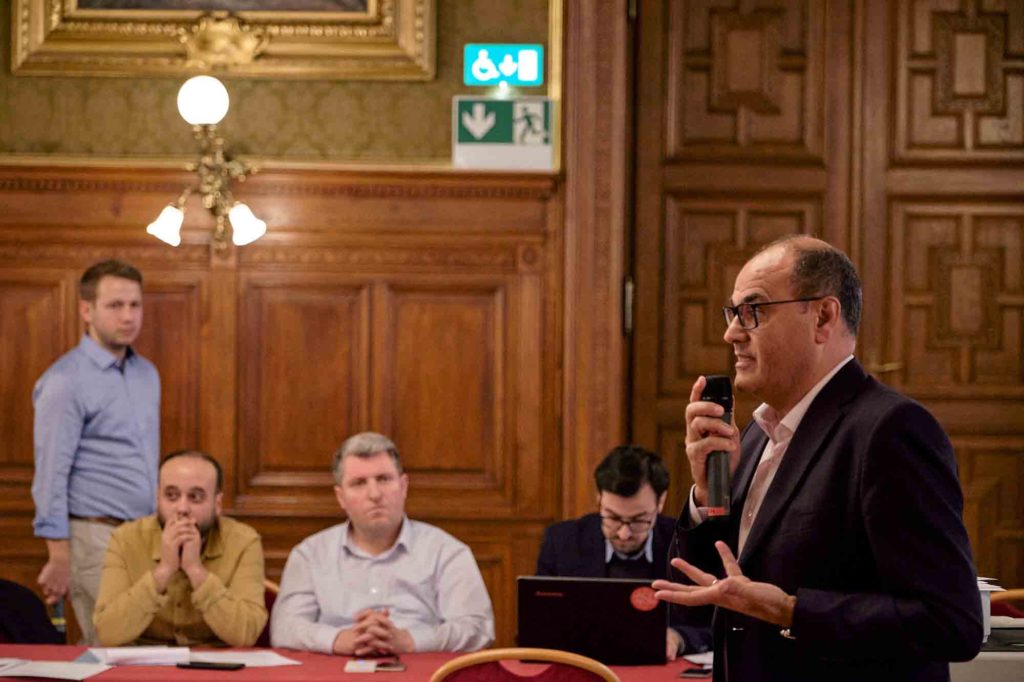 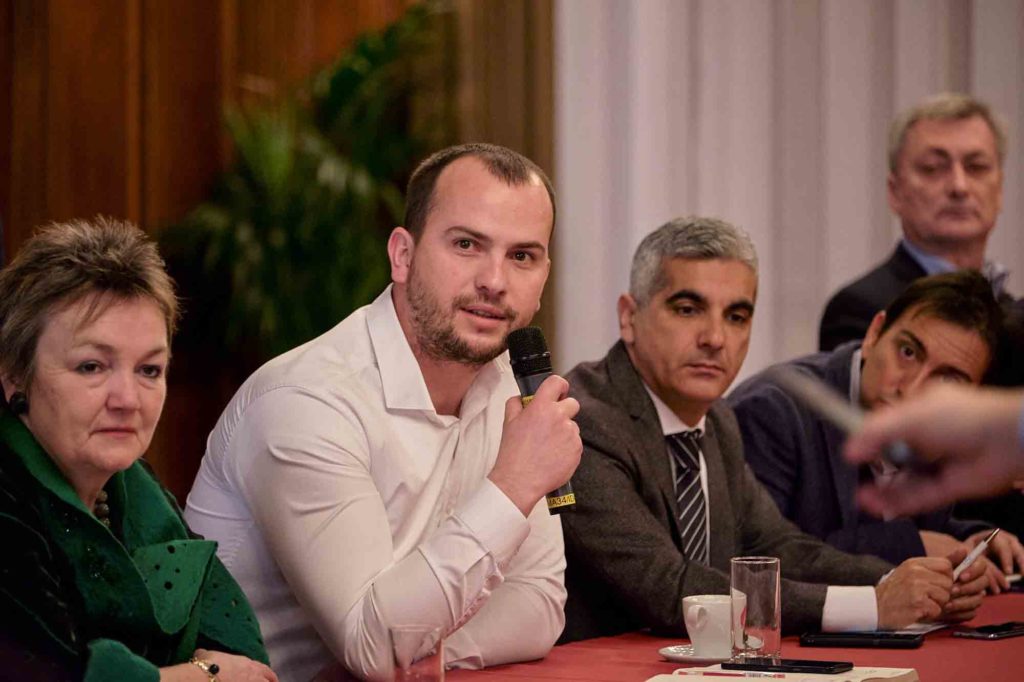 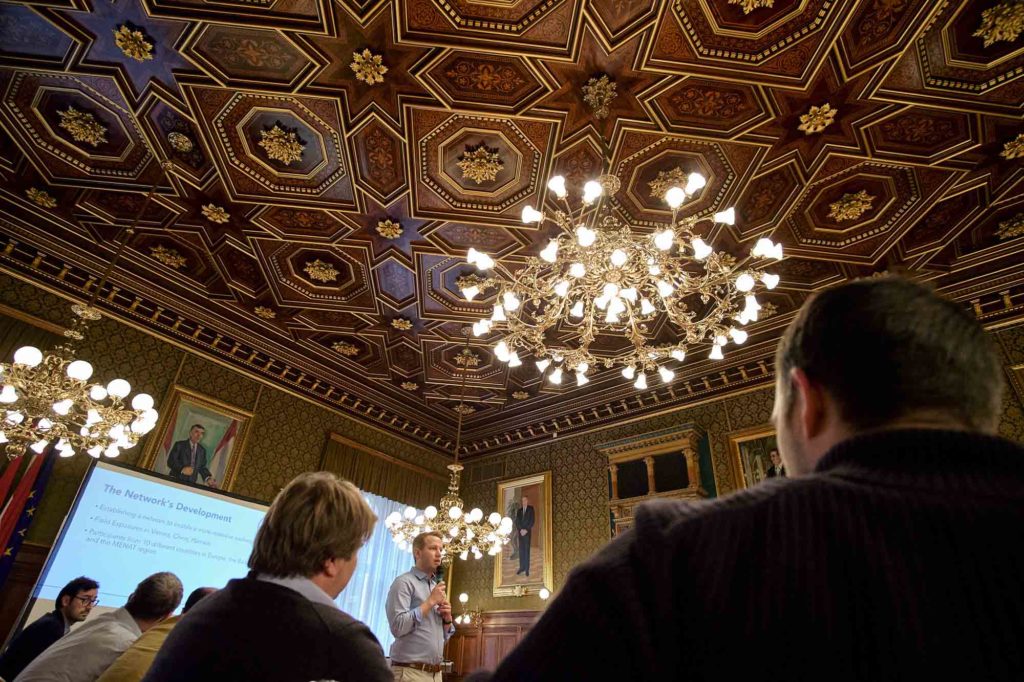 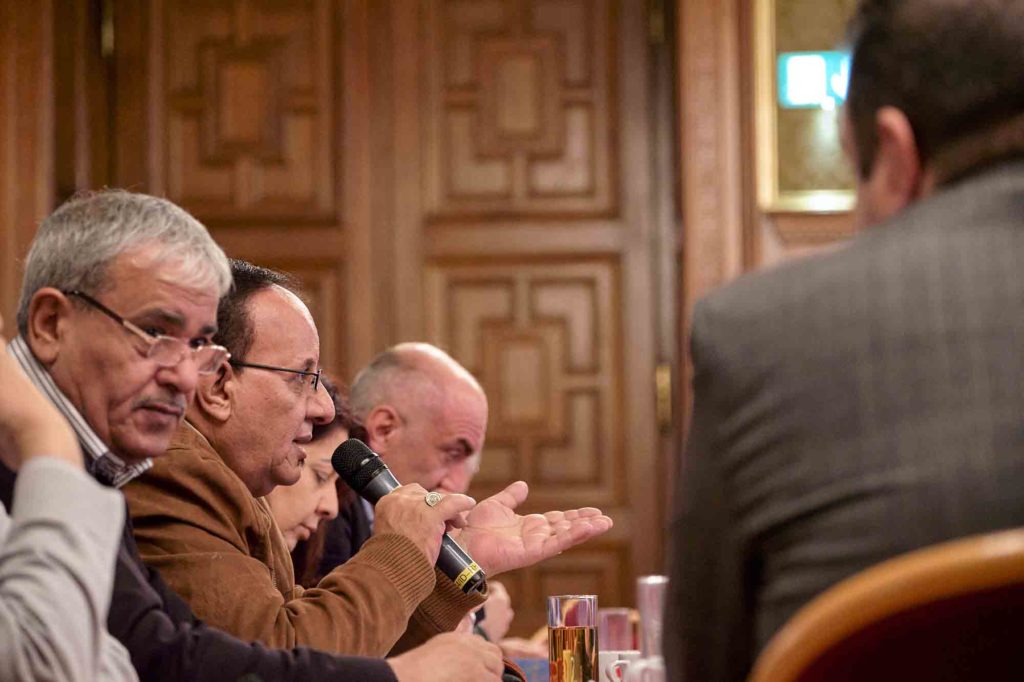 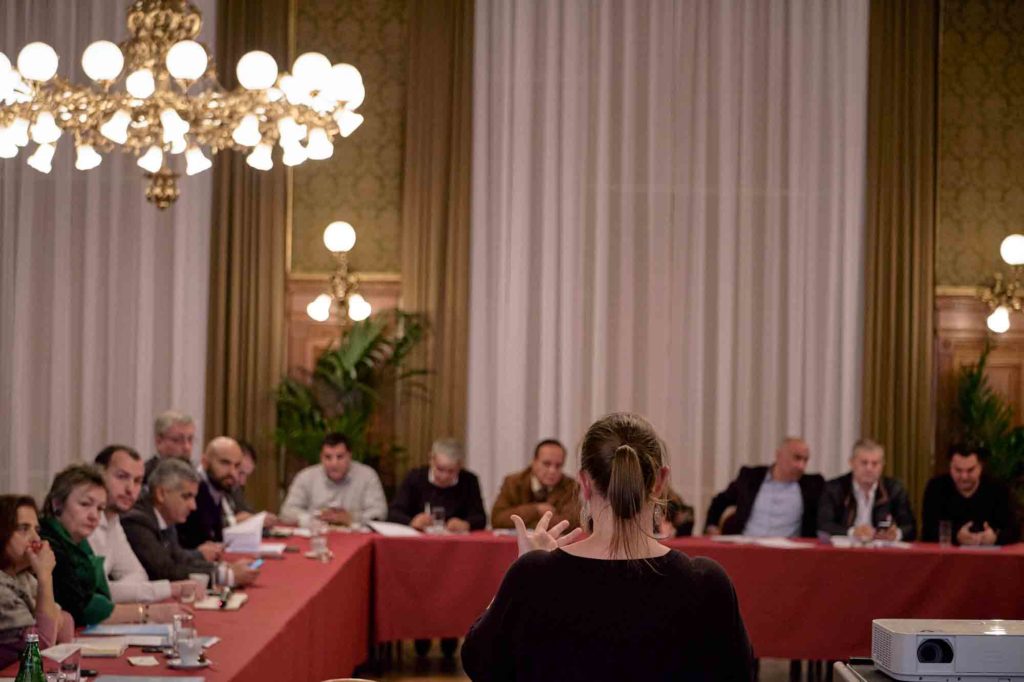 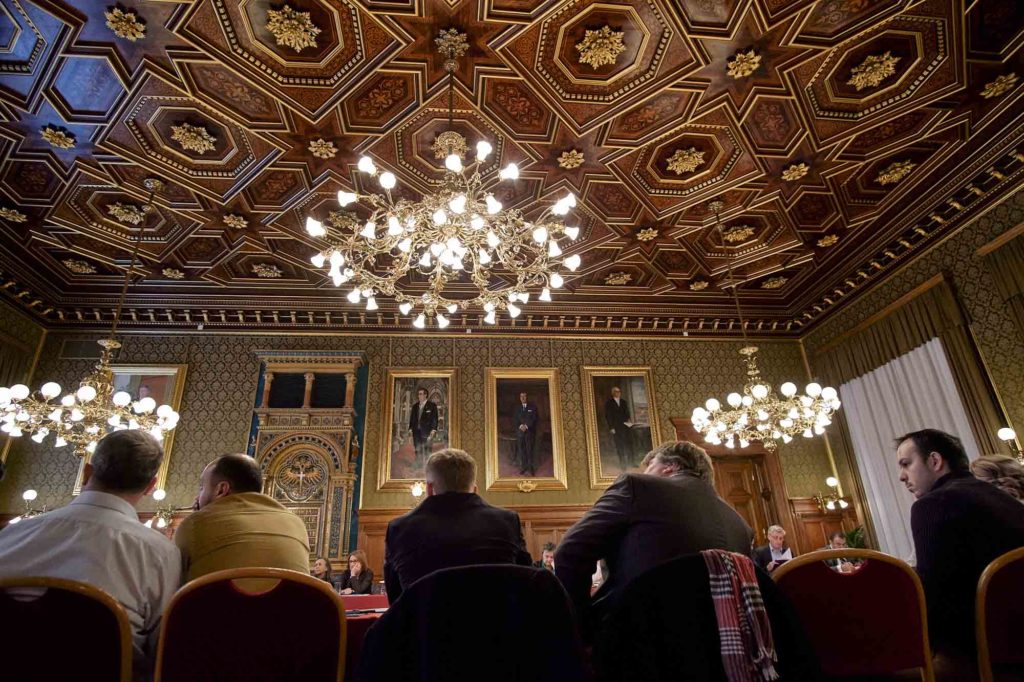 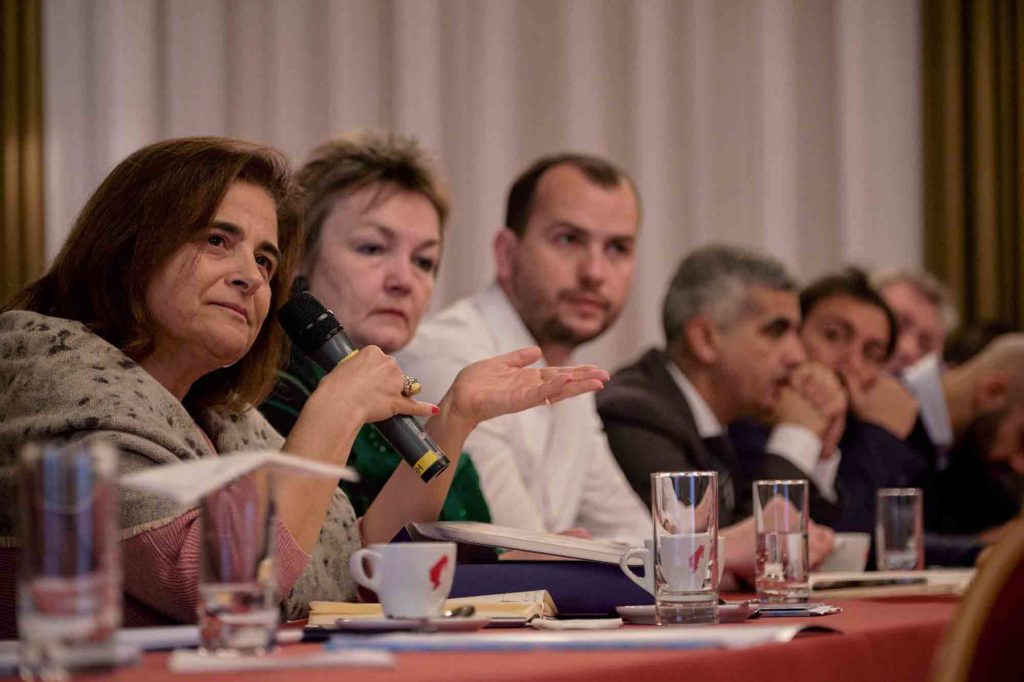 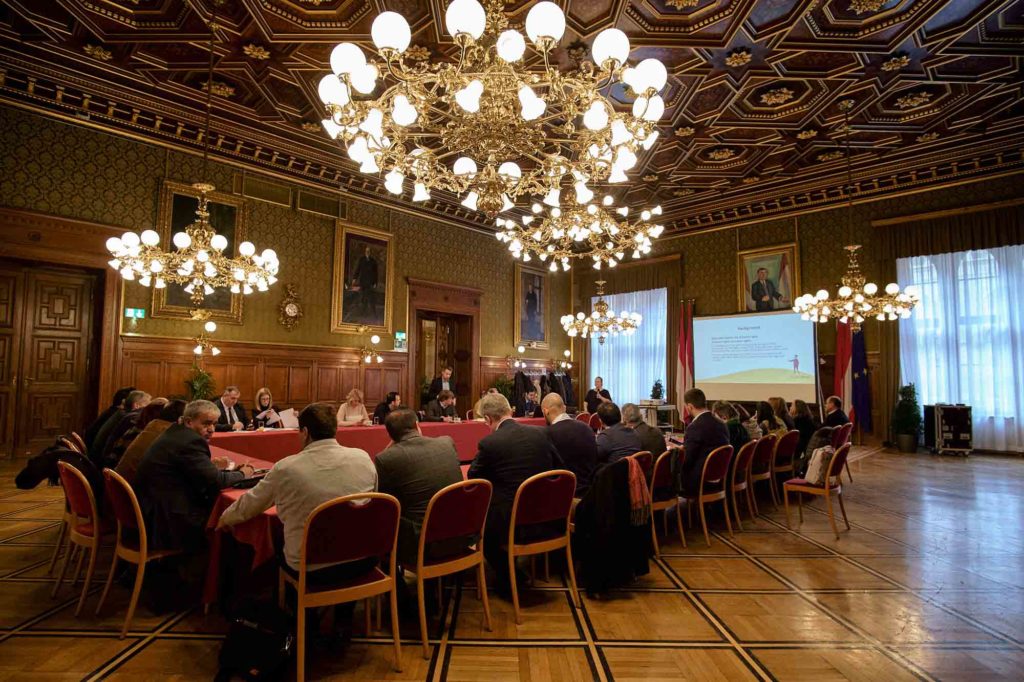 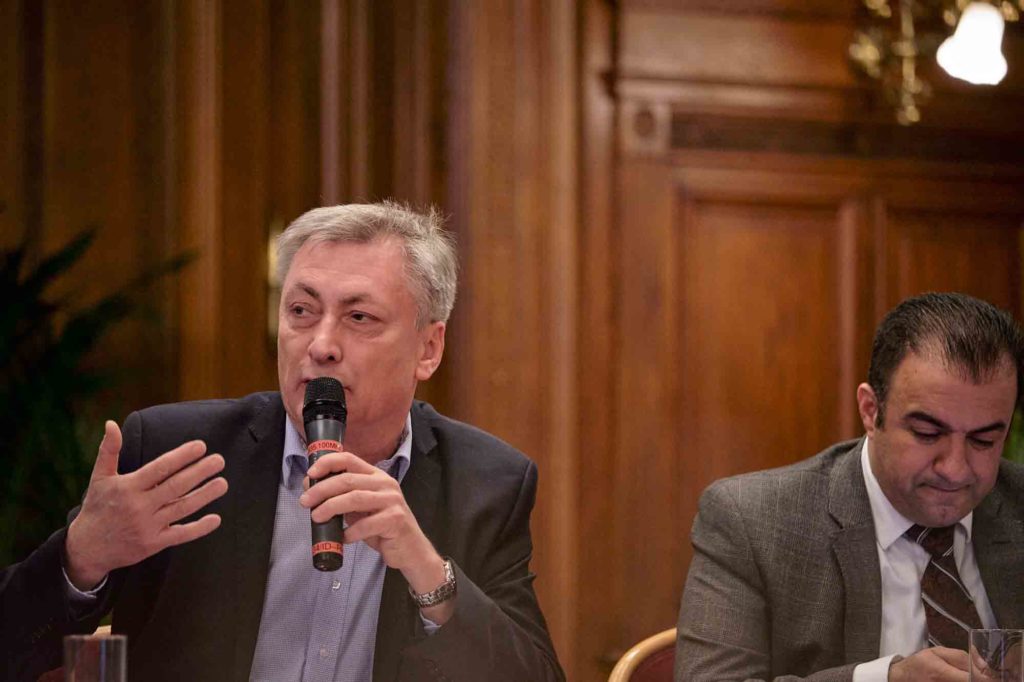 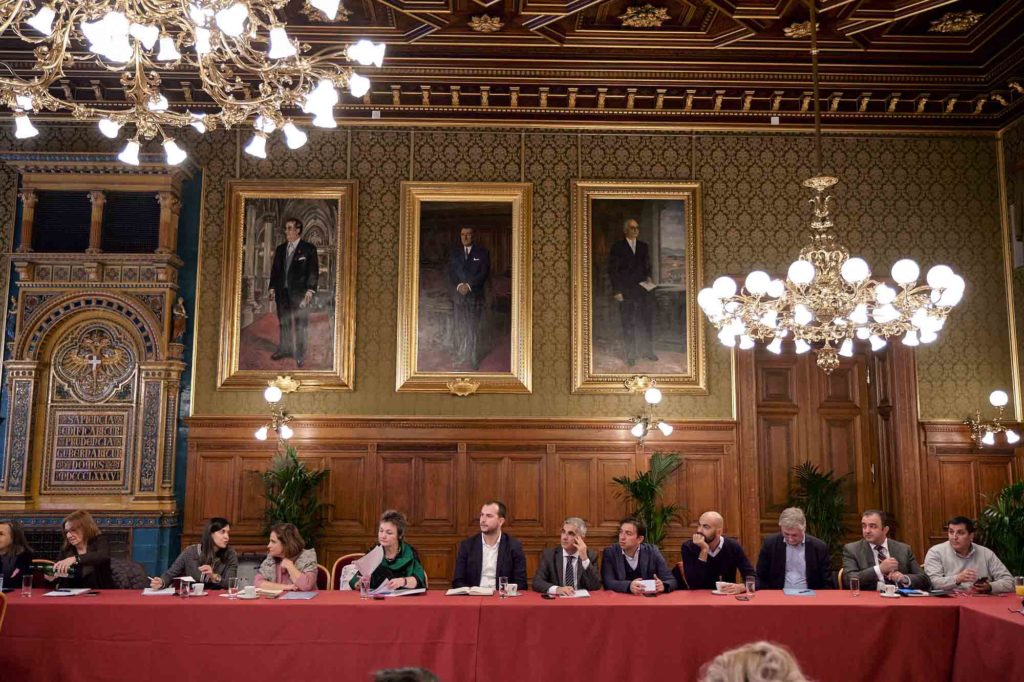